Today marks the second anniversary of the founding of Strange Currencies Music. Coming into year two, I had several goals for the site – each of which was met with at least some degree of success. The most tangible of these was to increase the site’s readership, and I’m happy to report that Strange Currencies experienced 500% growth from its first year to its second.

More importantly, we’ve continued to define – and refine – our own niche among the plethora of music-centric websites. Most notably, our embrace of “theme months” has given us an opportunity to create a sense of collective immersion: both among the Strange Currencies staff, and our increasing number of followers. This approach will continue into year three, but will also be augmented by non-theme-connected articles and reviews.

Before we get there, this post captures some of the highlights from year two of Strange Currencies Music: a victory lap of sorts, to serve as either a primer for newcomers, or a yearbook for our loyal readers.

The Strange Currencies Podcast premiered on New Year’s Day, with an episode on the iconic Nuggets compilation. While the enthusiasm was there from the outset, like all “pilots,” that initial offering now feels like a decent idea in search of its own voice. If you’re new to the podcast, or haven’t kept up in recent months, our episode on the “Beach Boys Cruise” is the best from season one. Season two will premiere next week.

April saw the conclusion of our massive A Century of Song project. You could start at the beginning, or jump straight to the final installment, which currently stands as the most-read article on Strange Currencies.

The In the Wilderness feature returned for a second season with an examination of Bob Dylan’s “retreat” years. For myself, the most enjoyable of these articles focused on Nina Simone’s work from the late-sixties/early-seventies. Some of those records were entirely new to me – and at least one of them was a revelation – and Glenn Krake, Trevor Kvaran, and I put together a strong introductory playlist to a rewarding-but-overlooked era from a legendary artist.

I think my favorite of our 2021 themes was “Mid-Century Kitsch Month.” I’ve always held an affinity for the oddball recordings of the era, and it was heartening to see my colleagues’ shared enthusiasm for the topic. In particular, Kaye C.’s article on pinup cover art, Remy Gottschling’s review of Russ Garcia’s excellent Sounds in the Night, and the An Introduction To playlist/articles on exotica and space age pop are all worth revisiting.

Whether boosted by the final weeks of my summer break or a genuine love of the subject (I’m spinning Jorge Ben’s Africa Brasil as I write this), I feel like I did my best work of the year during “Brazil Month.” The review set for Caetano Veloso’s first four albums are the best of the bunch.

What “Girl Group Month” lacked in quantity, it made up for in quality: Glenn’s review of The Ronettes’ debut skillfully recasts a classic record as a concept album; and Tim Ryan Nelson’s feature on The Shaggs remains one of the most thoughtful pieces that I’ve read on the fascinating group.

There were plenty of other excellent pieces from 2021 that can be found by perusing the site, but these are some of my favorites and/or ones that resonated with our readers. All in all, year two of Strange Currencies was a big success, and I’m excited for what’s to come in year three. As always, we appreciate your readership, your “likes and shares,” and your continued support. Onward to 2022! 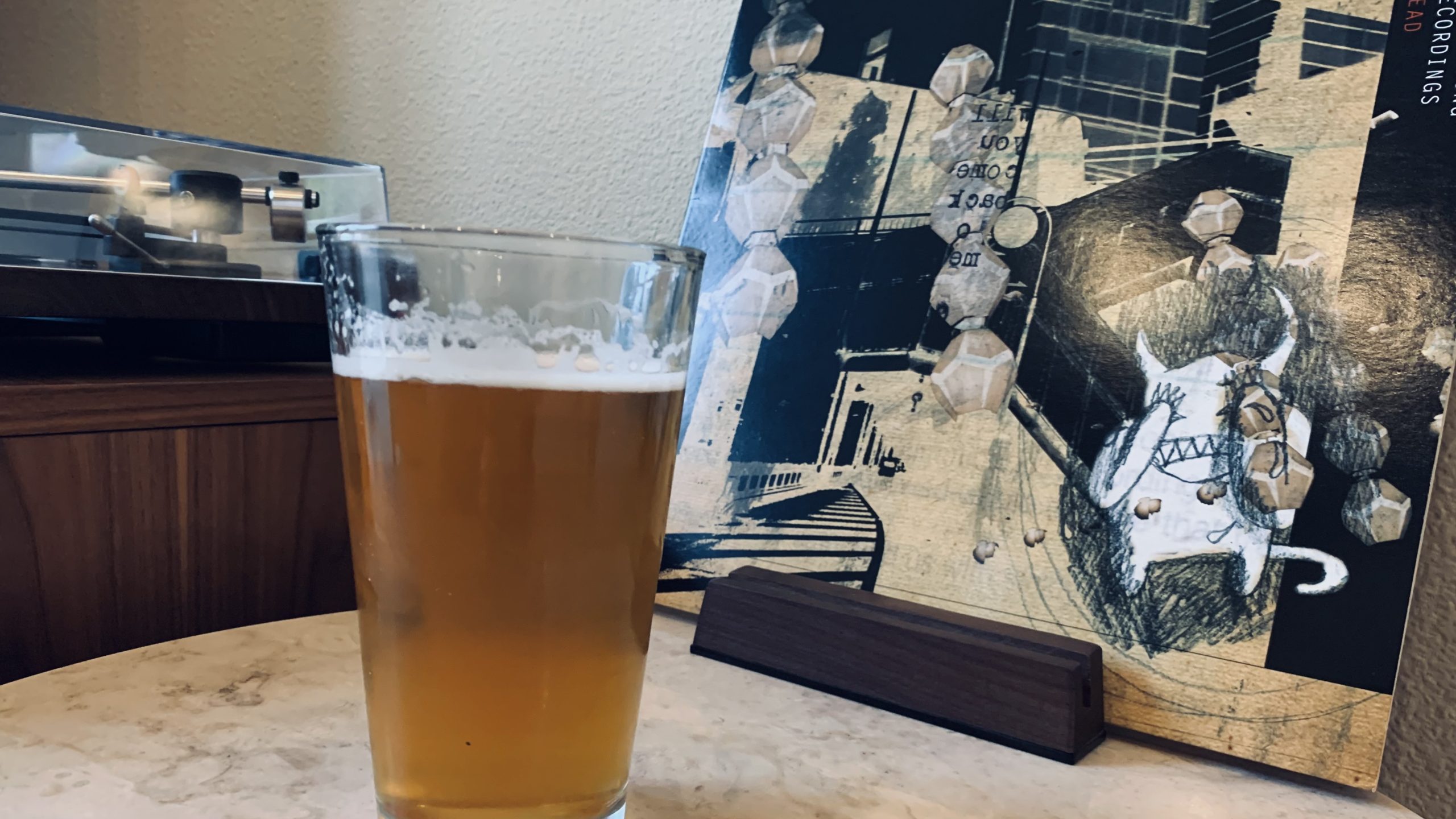 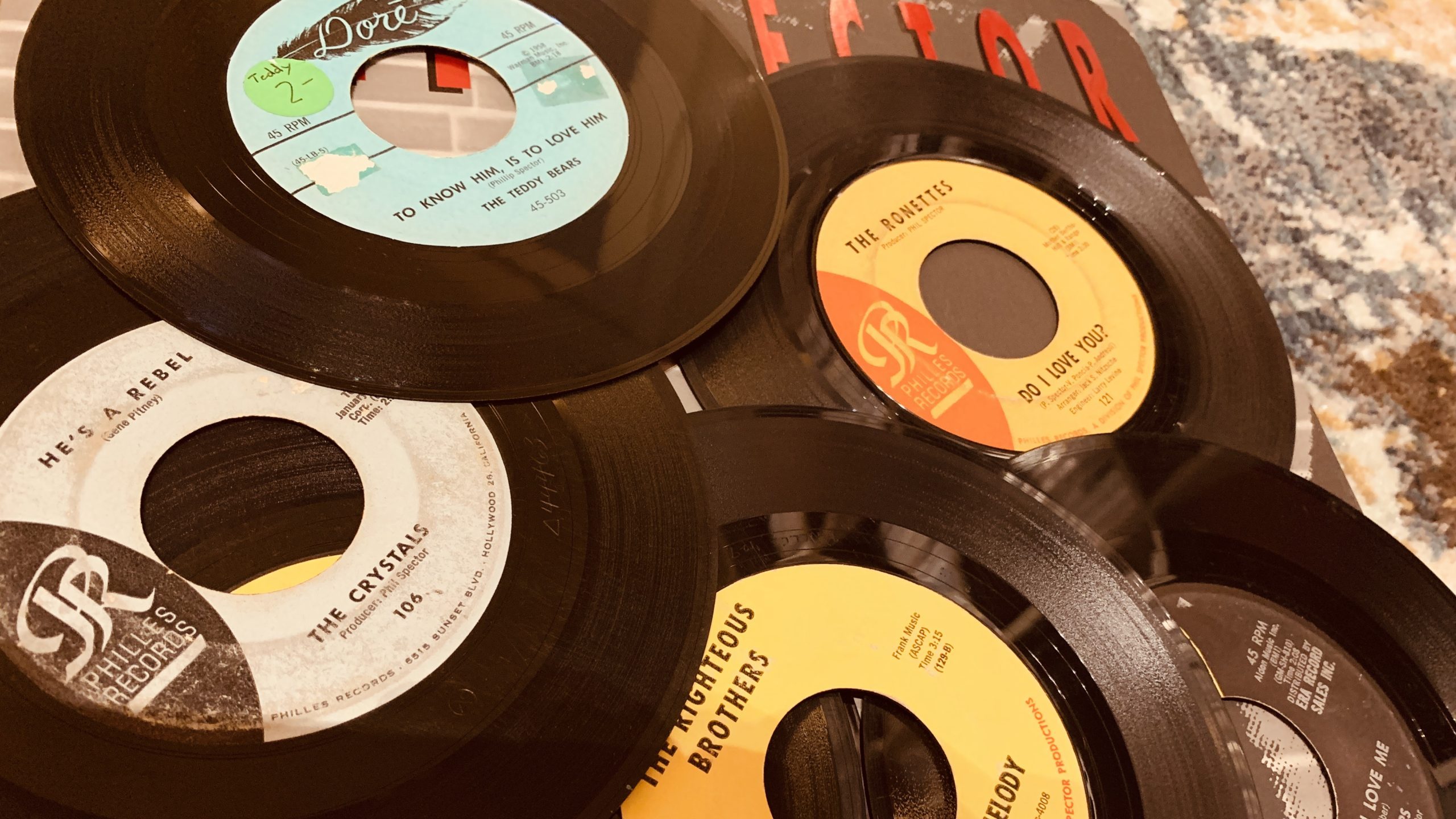