This month, Strange Currencies dives into “girl group” sounds from the late-1950s through the 1960s. Whether through iconic singles from the likes of The Supremes, The Ronettes, and The Shangri-Las, or via more obscure gems, the girl group recordings of this period coincided with pop music’s transition from disposable “product” into the realm of legitimate art. In fact, many of the most trailblazing musical productions from this era could be found within the grooves of girl group 45s. Aside from their technical merits, these recordings – often dismissed as novelties in their own time – remain beloved to this day, due to their captivating performances, alluring melodies, and heartfelt sincerity.

In this month’s articles, reviews, and features, Strange Currencies will take a somewhat expansive interpretation of the term “girl group”: focusing on solo artists who recorded in similar styles, examining concurrent pop genres/scenes in which female artists figured prominently, and considering the enduring influence of girl groups on more recent musical trends.

Join Strange Currencies throughout September, as we celebrate one of our favorite musical stylings. 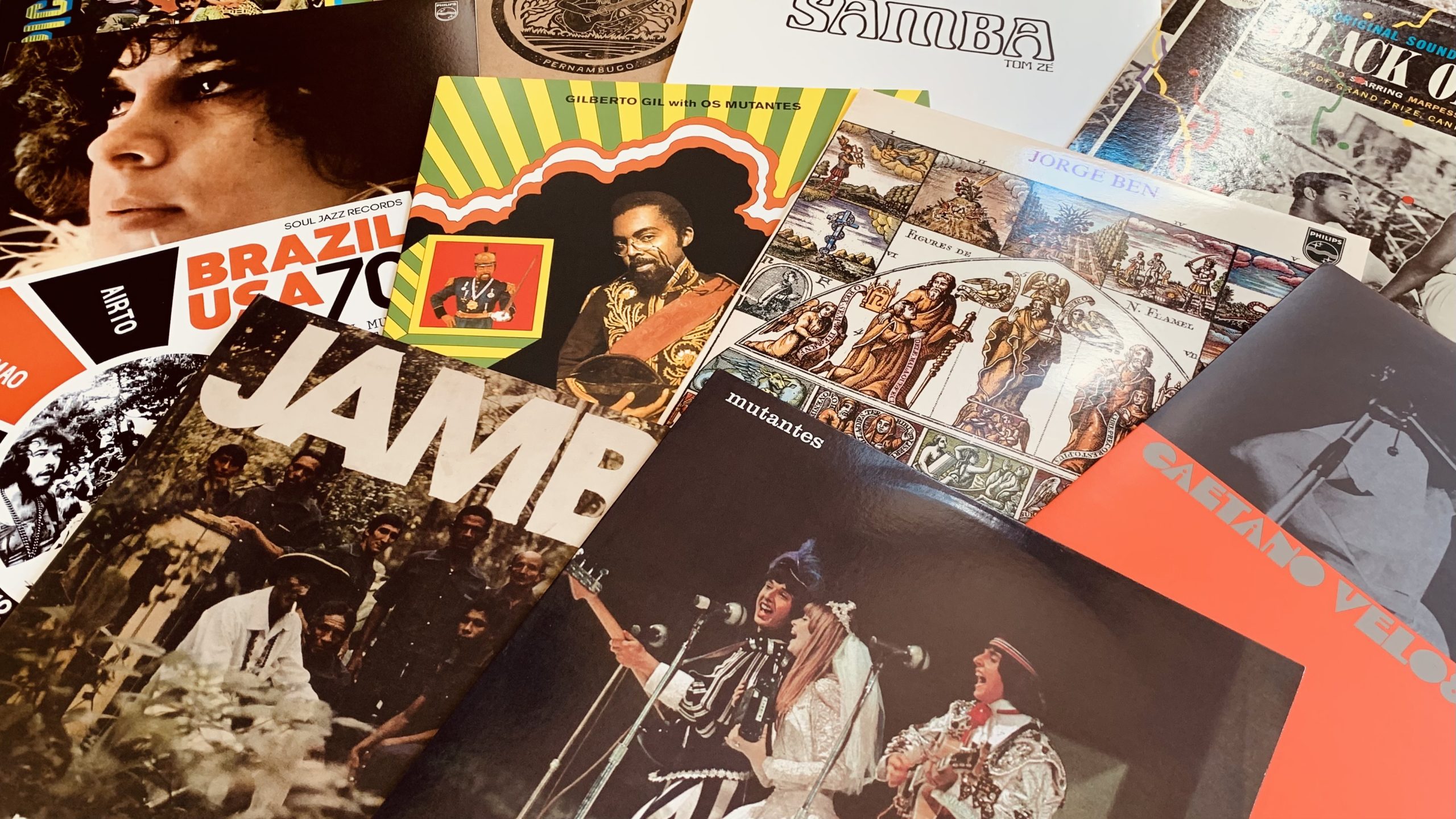 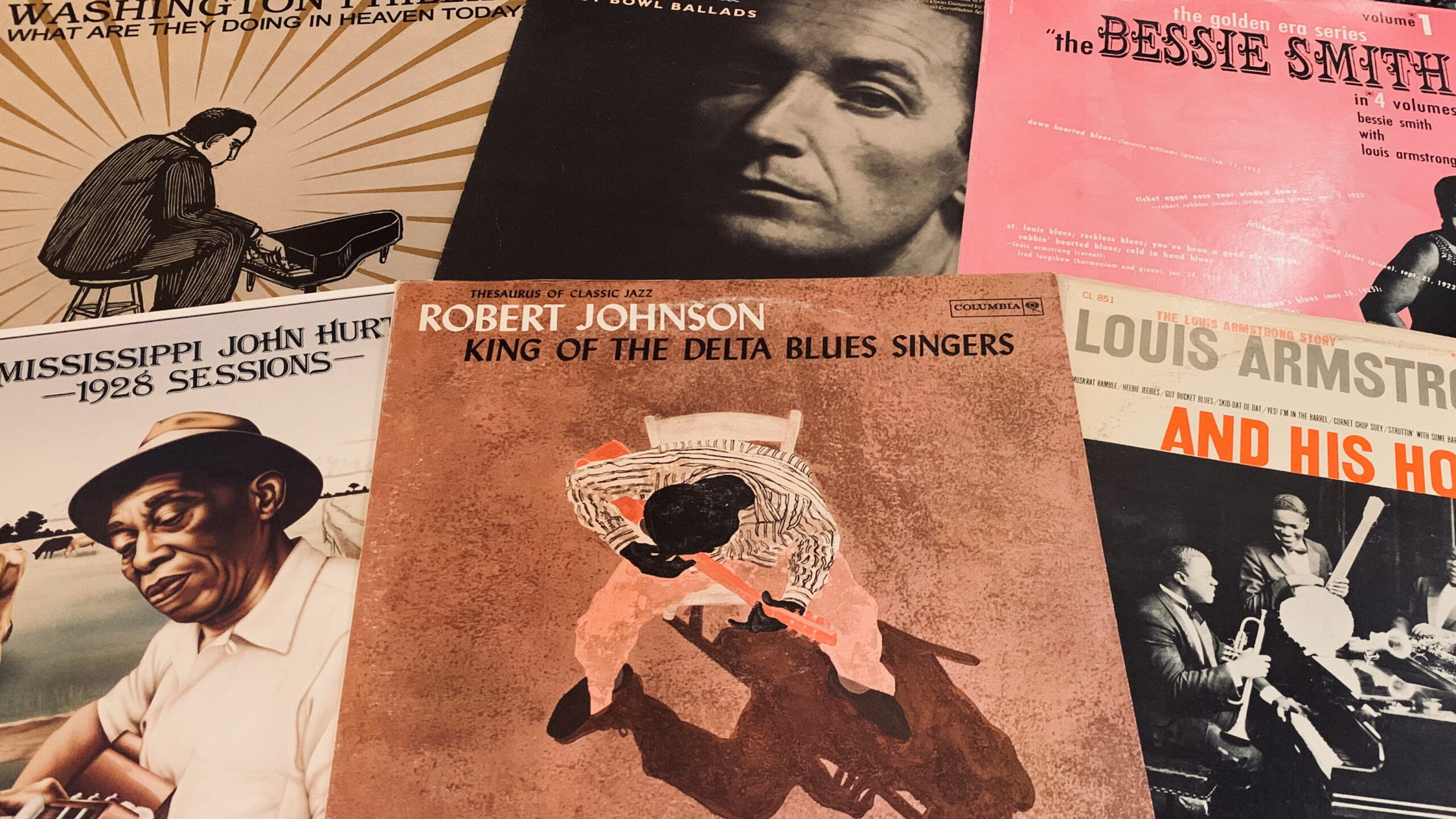