As springtime sets in, and we finally turn our calendars toward April, Strange Currencies Music is busy planning deep dives into the discographies of some of our favorite artists. Yes, the first of our “theme months” that is entirely devoted to a single recurring feature is focusing on our Catalog Crawl series.

Catalog Crawl debuted last November with a feature on the massive Guided by Voices discography (one that, naturally, has already added another entry in the four months since). Our second installment examined the incomparable Tom Waits’ catalog. Throughout April, the Strange Currencies staff will comb the corners of several other esteemed bodies of work, ranking these catalogs, and providing curated playlists designed to appeal to both newcomers and experts alike.

These features take some time, so expect some (mostly) quiet weeks ahead, with a mini-barrage toward the end of the month. In the meantime, catch up on our recent features and articles, and dive into the catalogs of some of your own favorites.

(*UPDATE, 5/1/22*) Our Catalog Crawl theme month has been extended through May. 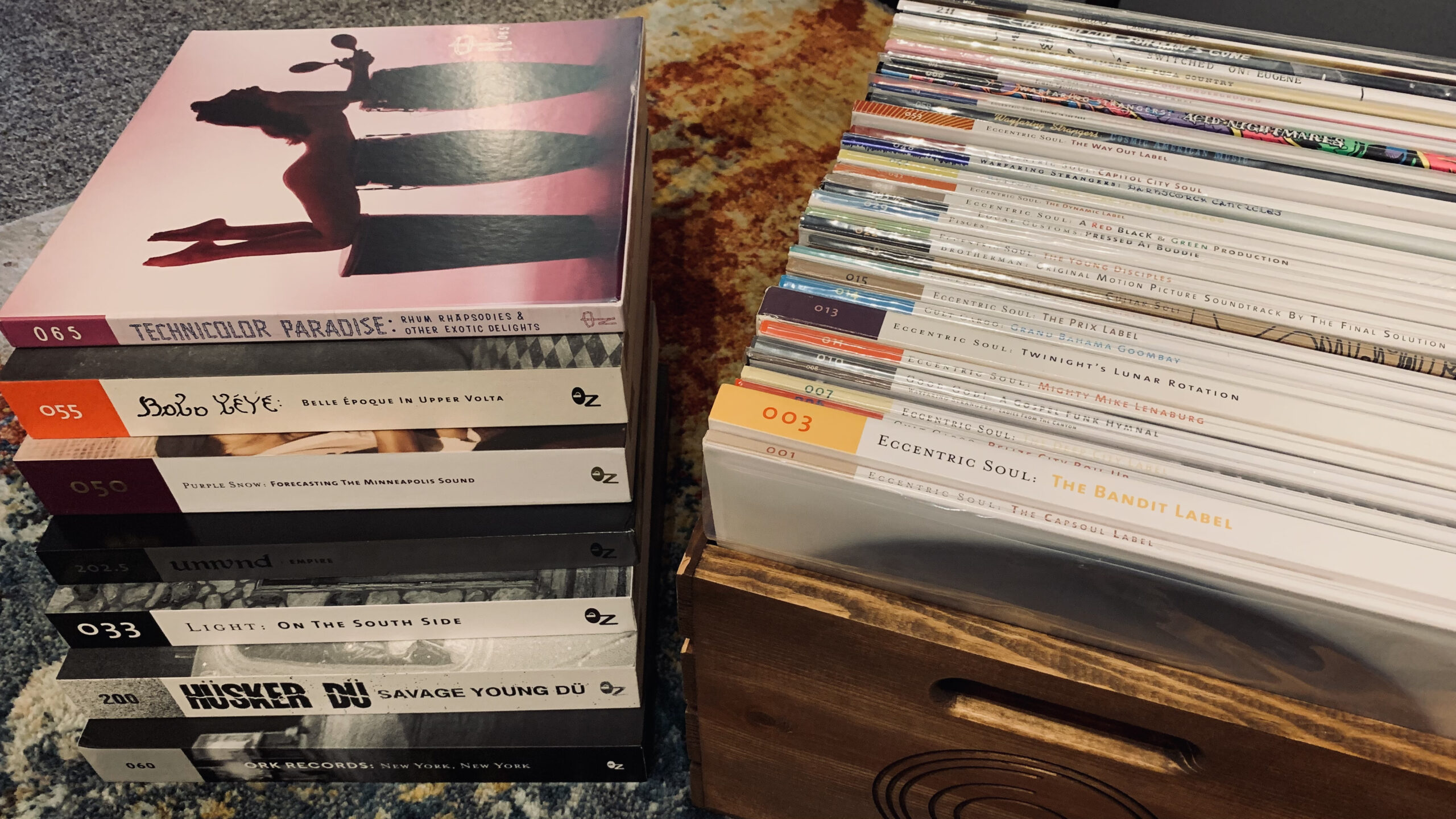 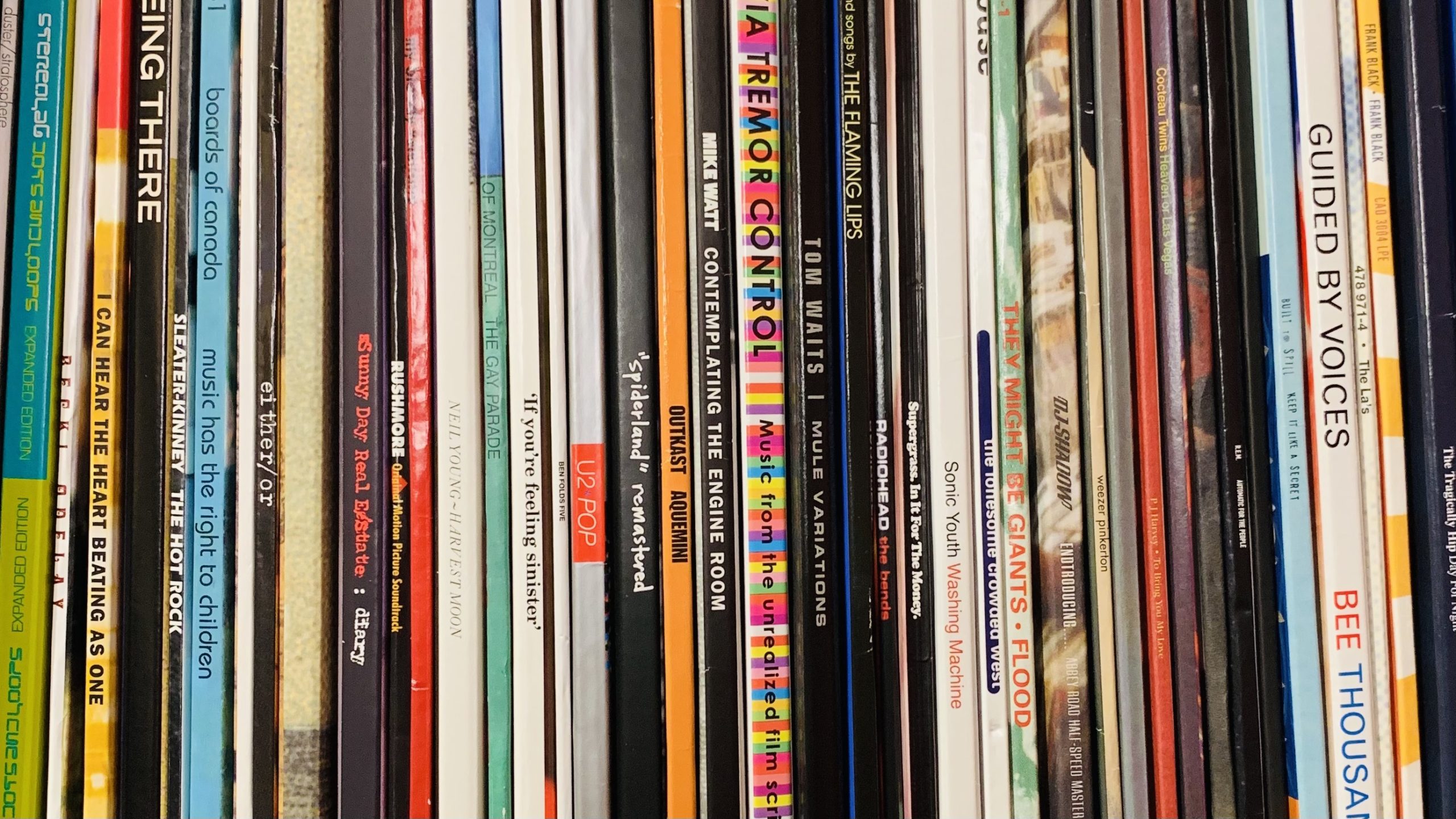