When I decided in late May to initiate “Garage Rock Summer” I had no idea that I was inadvertently backing into the second major project for Strange Currencies Music. Unlike A Century of Song – where I spent years preparing and narrowing down the list of 1000 tracks – there was no real advanced planning for what I’ve now officially dubbed The American Garage Rock Road Trip. Initially, I figured that I’d do a handful of An Introduction To articles on what I perceived to be the most fertile American garage rock scenes: the Pacific Northwest, Southern California, Texas, Michigan. I planned to intersperse these among track/album reviews, internationally-minded pieces, and the return of the On Distant Stations feature.

Instead, I came to realize just how true it was that every corner of the United States harbored a vibrant garage scene, and that the American garage rock movement was an even deeper rabbit hole than I had ever suspected. Not only that, but each region started to reveal more unique character and nuance with every new band that I uncovered. Eventually, it just made sense to keep going: to cover every region in the United States, holding to the thirty-song, fits-on-one-CD parameters that I had established with the initial feature on the Pacific Northwest.

What that created was a fifteen-part series, covering every state in the union, except for Hawaii (it didn’t fit into any of my defined regions, but I’ll come back to it at some point) and Wyoming (which does not actually exist). All in all, that meant that 450 songs, by 450 different bands and artists, were represented in these features. Among these groups, there are a handful of big names (The Sonics, The Stooges, The Velvet Underground, Love), but while I’ve not taken an official tally (yet), I suspect that over half of the bands here never released more than one single.

Within these groups, I encountered countless great stories and anecdotes: some via liner notes; some via online comments by the (apparent) artists themselves; and many via excellent resources, such as the wonderful labor of love, Garage Hangover. I’ve long suspected that this depth of music and stories could be out there, but always turned off into another musical direction, partially out of intimidation from the sheer volume of band names and obscure one-off singles.

With these admittedly-limited An Introduction To pieces, I’ve attempted to give as good of an overview as one can of these wildly varied and deep regional scenes. A few personal choices and quirks are revealed throughout. First, while my initial draft of the PNW feature stretched all the way from 1960-1970, I’ve stayed almost-entirely focused on the years between 1964-68; specifically, I was quite deliberate in making the first song on the first feature “Louie Louie,” and the closer to the last one “I Wanna Be Your Dog,” as the prime era of American garage happened between those two landmark singles. Next, I tended to downplay some of the most overtly psychedelic/acid rock tracks. Psych gets a fair amount of representation here, but while the lines between garage/psych are often blurry, I tend to view them as separate genres where possible. Finally, I love a good punk rager, but at the end of the day, I’m a sucker for melody – especially when a 12-string guitar is involved.

I’ve linked to the fifteen regional articles below. Each contains two playlists: one that features the tracks that are presently available on Spotify, and another YouTube Music playlist that includes all thirty songs for each region. At the bottom of this page, I’ve linked Spotify/YouTube playlists for the entire series. The YouTube one has all 450 songs, arranged in as-close-to-chronological order as is possible, given the limited information available on some of these tracks. It is awesome, and you’re welcome.

I’m far from done with garage rock. This “accidental” project has put me in a musical discovery mode, the likes of which I haven’t experienced in many years. At various points over the summer, I considered repurposing Strange Currencies as a garage-centric site, but – despite my recently-announced “qualified hiatus” – it will remain a musical jack-of-all-trades. I have begun another garage-focused project in earnest, details of which will come in time. For now, peruse the articles below, and dive into the obscure, rollicking, and beautiful world of the American garage rock movement. 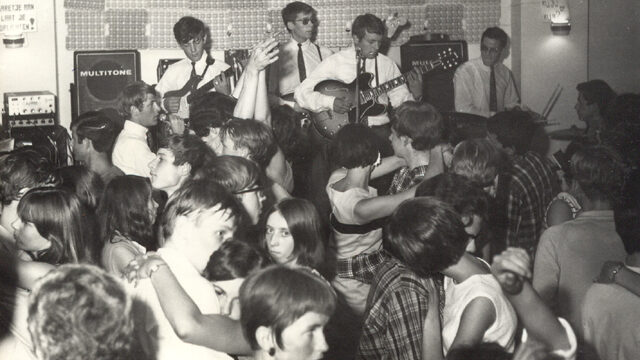 The Sound Magics – “Don’t You Remember” 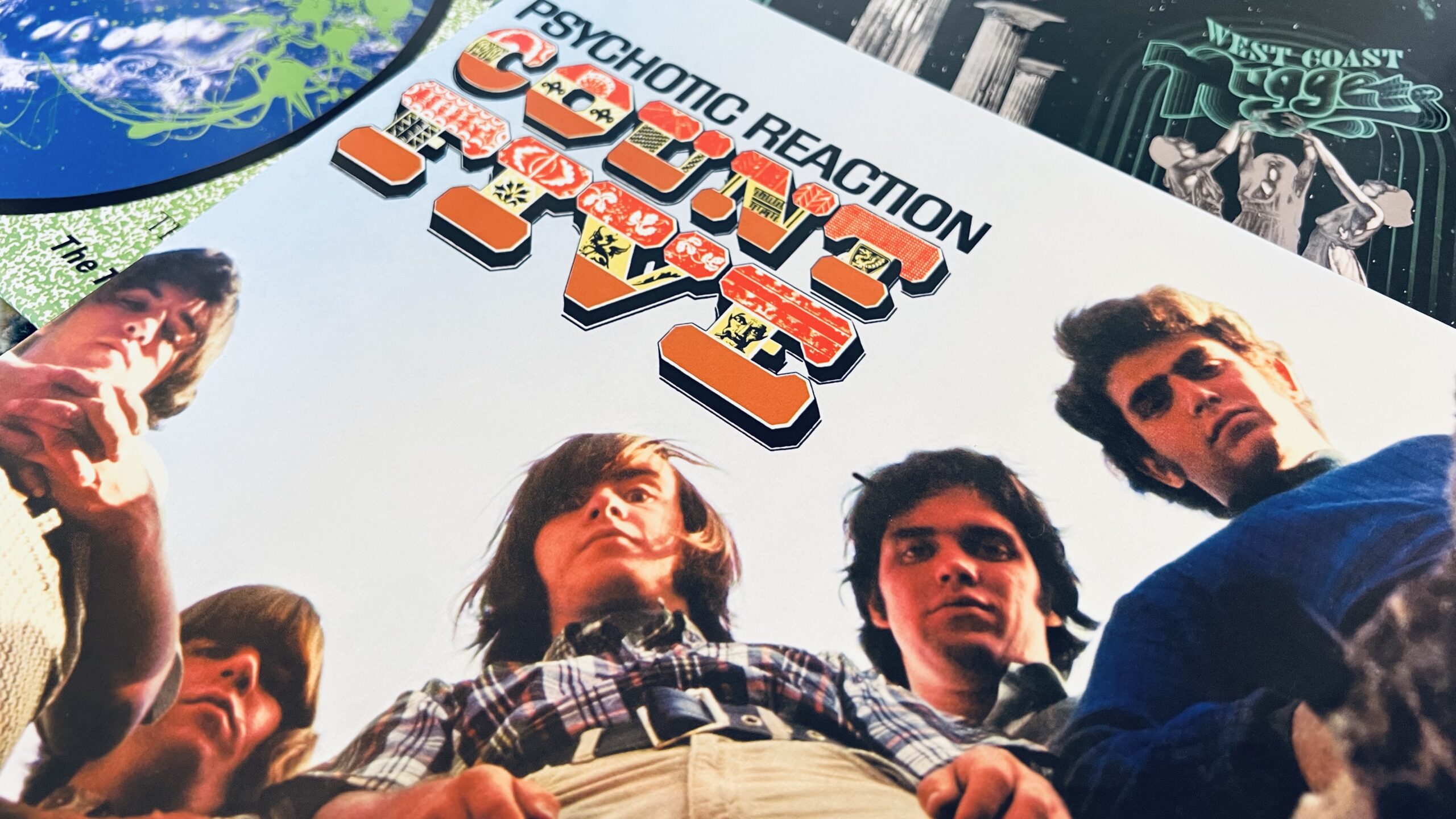 An Introduction to Florida Garage Rock