To be an obsessive fan of any artistic medium forces one to often wrestle with the “separating art from artist” argument. Pop music provides no more dramatic case study of this debate than that of Phil Spector – one of pop’s few legitimate geniuses, but a man for whom the phrase “deeply troubled” doesn’t even begin to scratch the surface.

Spector’s case is particularly complicated. On one hand, you have a producer who – throughout the sixties – crafted a body of work that revolutionized the industry. Through his famous “Wall of Sound” production, Spector arguably did more to legitimize the idea of “pop single as art” than any other figure. Frequently copied, Spector’s production and arrangements raised the bar for all to follow. Without Spector, there would have been no “Leader of the Pack,” no “Stop! In the Name of Love,” and no Pet Sounds.

On the other hand, you have a monster: a serial abuser, notorious bully, and convicted murderer. Even still – without excusing his many indefensible transgressions – Phil Spector was undoubtedly a victim of circumstance. His father committed suicide when Phil was just nine years old, and the inscription on Ben Spector’s gravestone – “To Know Him Was to Love Him” – would be repurposed as the title to eighteen-year-old Phil’s first number one hit; The Teddy Bears’ 1958 single, “To Know Him Is to Love Him.”

Spector’s status as a wunderkind would be confirmed through his earliest production work for the likes of Ray Peterson, Curtis Lee, and The Paris Sisters. In 1961, alongside Lester Sill, Spector formed Philles Records, which would – in short time – release an astonishing run of iconic singles from the likes of The Crystals, The Ronettes, and The Righteous Brothers. It was on these timeless recordings that his “Wall of Sound” would reach full, brilliant realization.

Spector’s “Midas touch” reputation would take a hit in the seventies. Famously called in to salvage The Beatles’ aborted “Get Back” sessions, the resulting album Let It Be would find him accused of “overproduction” from elements both inside and outside of the band. Despite this, Spector lent his production to the first post-Beatles albums by John Lennon (Plastic Ono Band) and George Harrison (All Things Must Pass).

Far more troubling were the reports of Spector’s increasingly-violent tendencies. Already notoriously “difficult,” Spector would be accused of threatening Leonard Cohen and Dee Dee Ramone with a gun, and even firing a shot during the sessions for Lennon’s 1975 album Rock ‘n’ Roll. These reports were lent further credibility by the allegations of torture and violence made by Ronnie Bennett – the Ronettes’ lead vocalist – who Spector married in 1968 and divorced in 1974. At the time of his death – reportedly of complications from COVID-19 – Spector was serving a sentence of nineteen-years-to-life for the 2003 murder of actress Lana Clarkson.

It’s hard to reconcile the beauty of Spector’s greatest work with the ugliness – and tragedy – of his biography. Perhaps Spector’s music is slightly insulated from his regrettable personal legacy, due to the fact that it’s not his voice or musicianship that we instinctively remember. Instead, we recall Darlene Love’s remarkable vocals on “Christmas (Baby Please Come Home),” Carol Kaye’s sinister bass line that underpins the equally-sinister “He Hit Me (And It Felt Like a Kiss),” or Hal Blaine’s iconic boom boom-boom pow that launches Spector’s masterpiece – The Ronettes’ 1963 single “Be My Baby.”

The thing is, those fingerprints that are all over “He’s a Rebel,” “River Deep – Mountain High,” and “My Sweet Lord” are the same ones that were on the gun that killed Lana Clarkson. Such is the conundrum that we must face by taking up the “art vs. artist” debate. On this day, I don’t feel that it is appropriate to wish the same peace to Spector that he denied his victims. However – at the exact moment that I hear Hal Blaine kickstart one of the greatest songs ever recorded – I find it wholly appropriate to celebrate Spector’s many accomplishments, while also acknowledging that this world is both a beautiful and fucked up place. 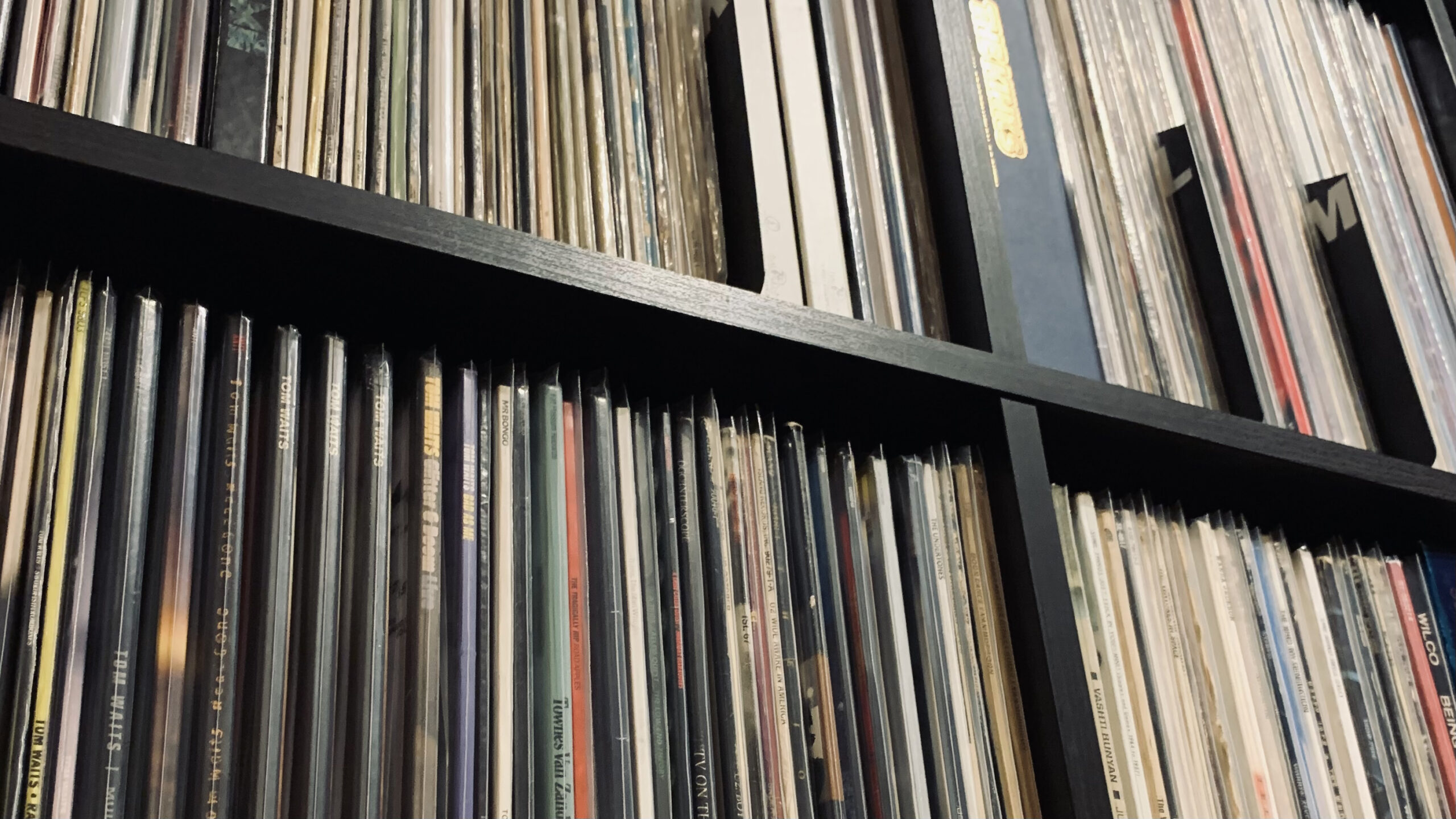 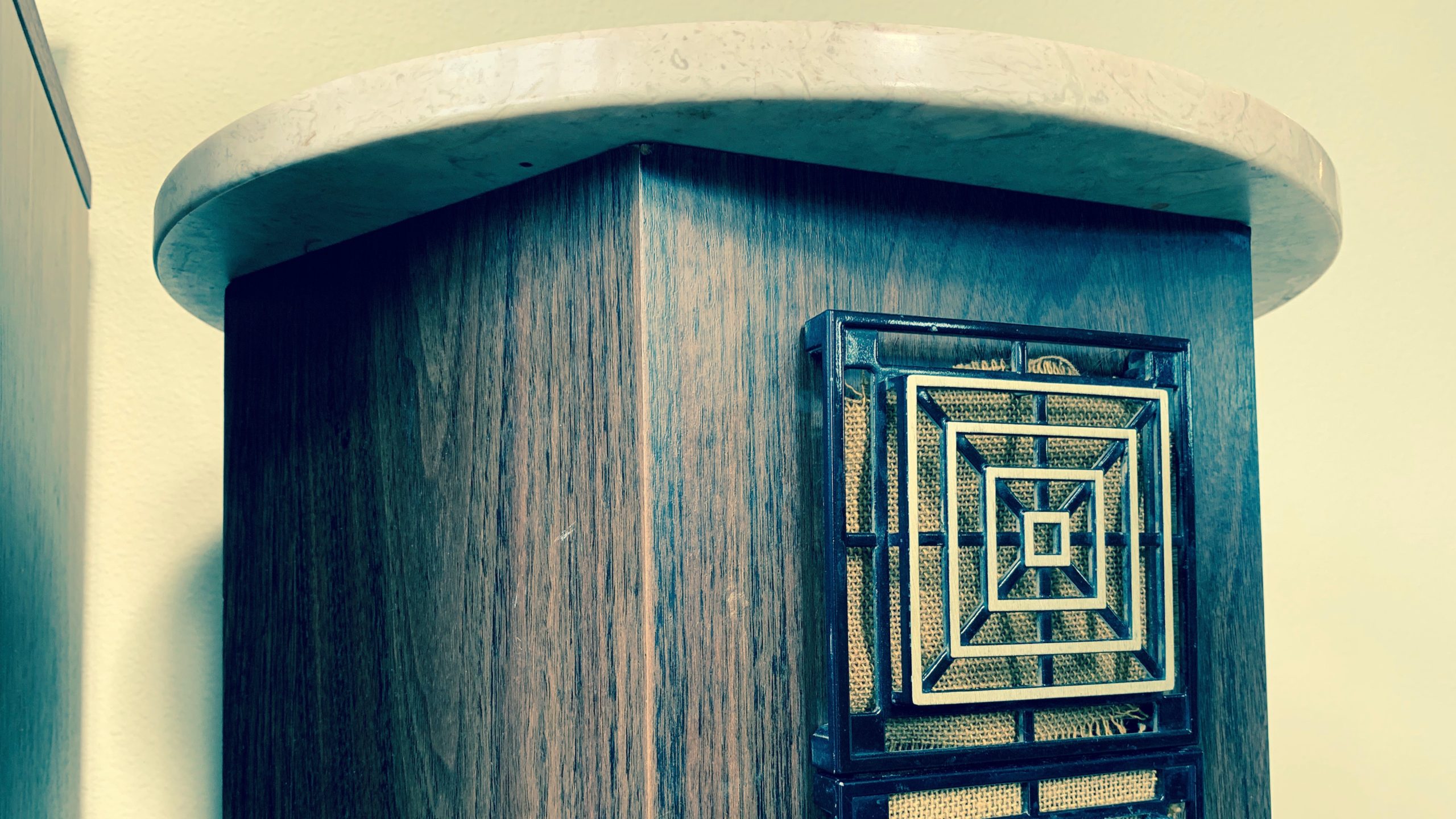