Today marks the beginning of a new era for Strange Currencies. For the past sixteen months, this site has largely served as my own outlet – partly by design, and partly by circumstance. When other voices have appeared – as in the In the Wilderness feature and the Strange Currencies Podcast – they have been accompanied by mine. With the conclusion of the A Century of Song project, the time has come to expand Strange Currencies into something new.

In my original “Prospectus” for this website, I spoke of my lack of an angle. It’s through a year-plus of solo writing and conversations with my collaborators that I think an angle has been found. Strange Currencies is about something beyond music fandom. It’s about lives whose waking hours are largely centered around music – listening, reading, writing, talking, arguing, collecting, curating, ranking, making. Strange Currencies is about obsession.

Ultimately, that means this site isn’t for everybody, but it’s out there for anyone who wants or needs it. In a time in which we’ve had to forgo so many of the typical connections that have come to define life in a modern society, we’ve have to find new ways to forge a sense of community. If you’ve ever found yourself agonizing about how to organize your record collection, we get you. If you’ve re-sequenced an underrated album, and convinced yourself that you’ve discovered a new masterpiece, we get you. If your socially-distanced, masked, Friday afternoon trek to the record store was the highlight of your week, we get you.

Each month, the Strange Currencies staff will be taking on a different theme. Not every article from the month will necessarily relate to that topic, but that theme will be the subject of much of the month’s content – including reviews, lists, podcasts, playlists, and other features. Some monthly topics will have broad appeal, while others will be a bit more esoteric. Our hope is that they’ll provide entertainment, inspire debate, and promote both discovery and rediscovery.

Thanks for reading, and for making our community a part of yours. 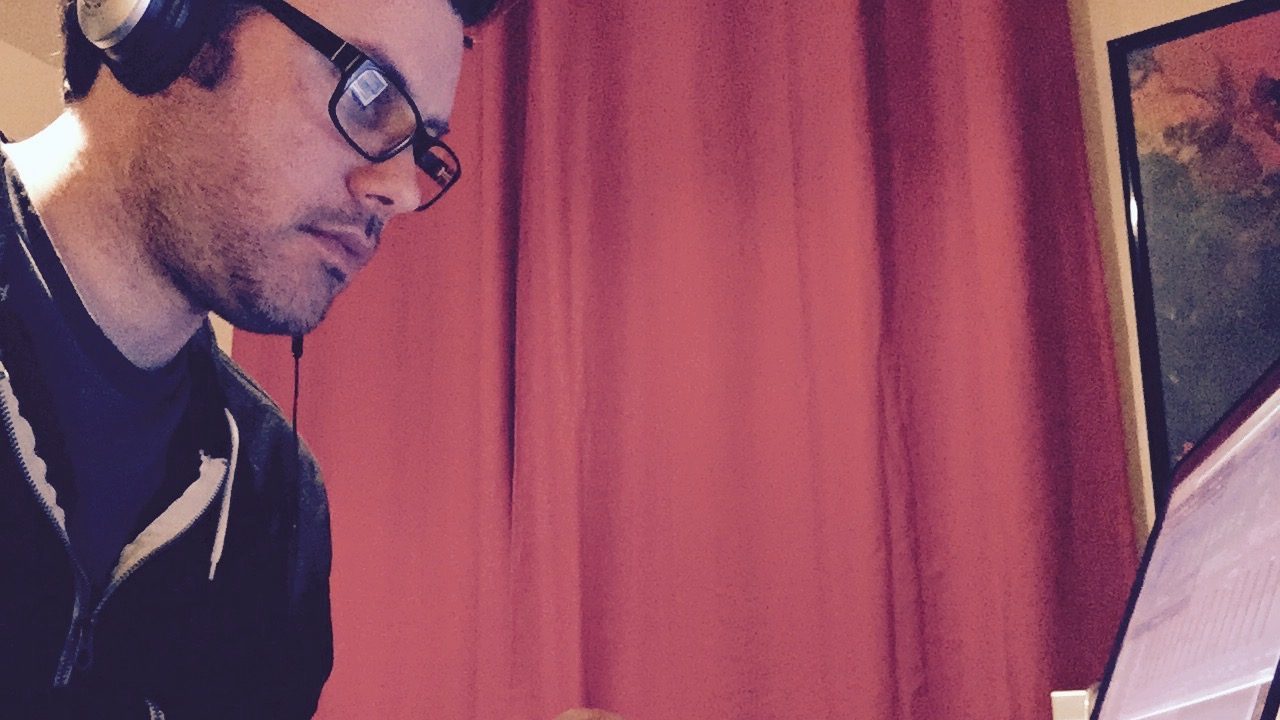 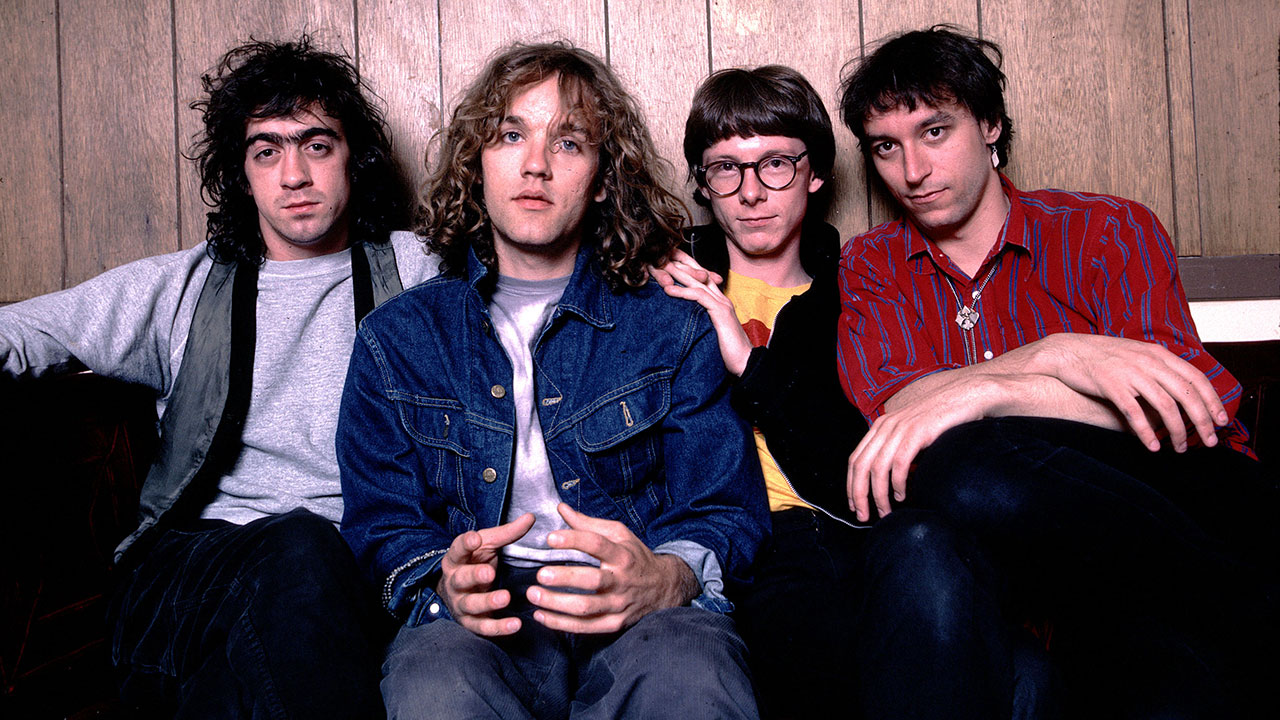 All Roads Lead to R.E.M. 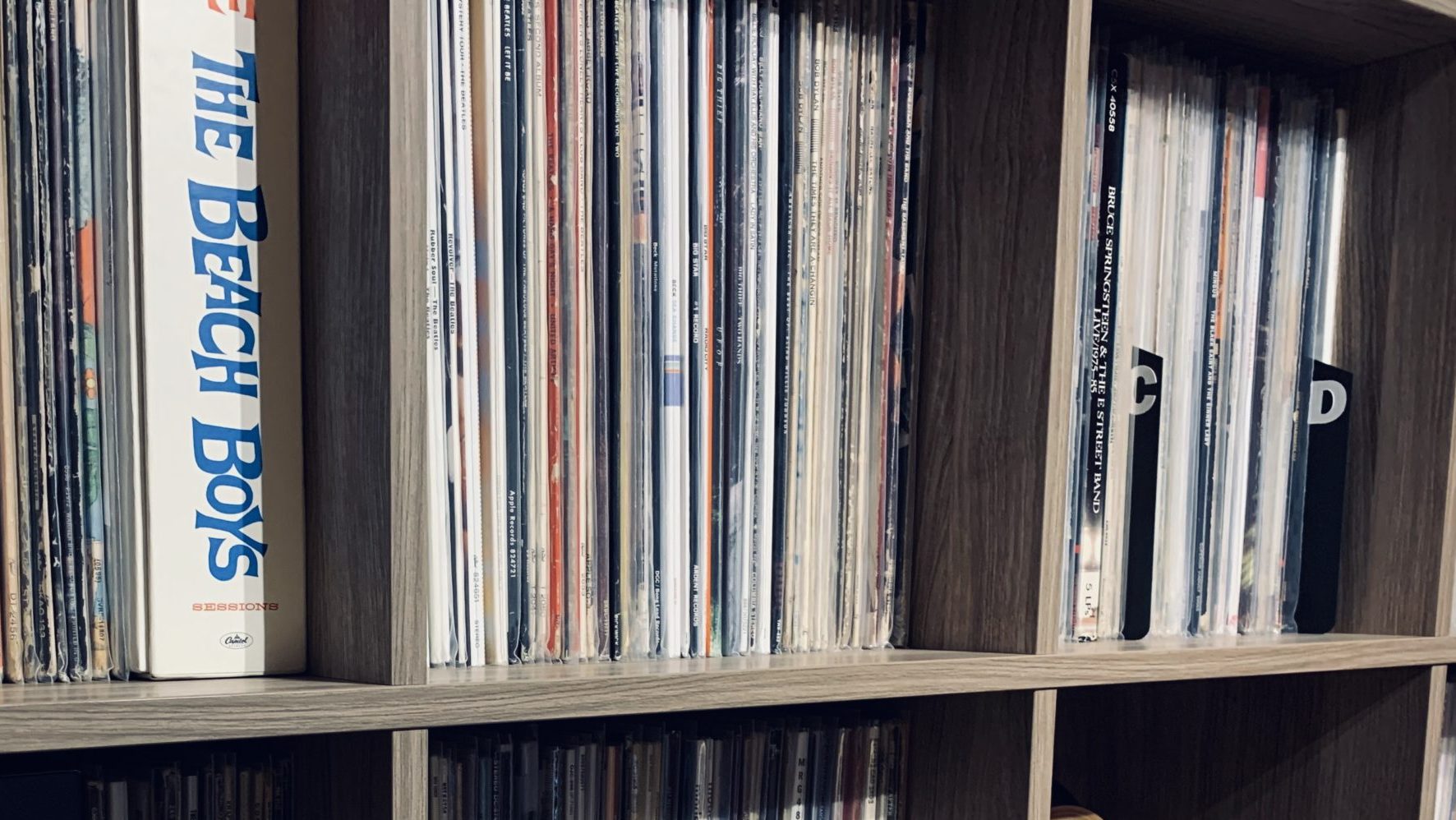