Caetano Veloso’s fourth solo album is arguably the most celebrated release in his discography. Rather than documenting a single facet of his artistry, it’s a holistic portrait of a singular talent at the peak of his craft.

Great albums are often revealing snapshots of a very specific moment in time – works best understood when considering the context of their creation. In the Wee Small Hours; There’s a Riot Going On; Hi, How Are You; Fetch the Bolt Cutters: Each of these records – while great on their own – are ultimately enhanced as listening experiences once the stories behind them are known.

In the larger picture of the four-album arc that comprises the most celebrated phase of Caetano Veloso’s decades-long career, Transa‘s place is, perhaps, the hardest to pin down. 1968’s Tropicália represented the “big bang” moment of a fascinating emergent scene – a star-making statement of artistic purpose. 1969’s Álbum Branco was the “morning after” record – a document of an uncertain future, made in near-isolation, and completed by collaborators eight-hundred miles away. 1971’s A Little More Blue was an autobiographical tale of a “stranger in a strange land” – homesick, heartbroken, and depressed.

Whether or not it was prompted by the emotional purge of A Little More Blue – or perhaps the increasing likelihood of returning home to Brazil – a year into his exile in Britain, Caetano Veloso’s outlook began to improve, at least slightly. The malaise that had marked his previous album would ultimately give way to his most musically invigorating work since the peak of the Tropicália scene four years prior; but while, on the surface, much of Transa sounds celebratory, it was still the work of a man reconciling with banishment from his home country. Like Álbum Branco, it was a record made in a moment of great uncertainty, with its creator facing a future that was every bit as unpredictable.

Where Transa immediately differs from its two chronological predecessors was in its comparatively carefree attitude; seriously, type the Portuguese title into Google Translate and see what comes up… This aspect of the album is best reflected in its highly-rhythmic nature – a stark contrast from the sparse, often unadorned arrangements of A Little More Blue. In particular, the album centerpiece – the nine-and-a-half-minute “Triste Bahia” – is a showcase of bongos, shakers, and agogô bells.

This festive nature carries over to much of the vocal work on Transa. While some elements of A Little More Blue‘s narrative scene-setting return – “Walk down Portobello Road to the sound of reggae,” “Woke up this morning singing an old, old Beatles song” – Veloso utilizes a chant-like approach throughout the album, often repeating phrases to the point in which they become mantras. These somewhat-unconventional “hooks” complement the loose, freewheeling song structures, which meander and evolve, far more often than they adhere to the typical “verse/chorus/verse” formula of pop music.

All of these factors – plus the added detail of Veloso’s frequent shifting back-and-forth between English and Portuguese – make for an album that is far less immediate than its predecessors. However, inviting points of entry can be found in Transa‘s opening pair of tracks. Structurally, “You Don’t Know Me” is the record’s most direct composition, but true to its title, the song paints an ambiguous portrait of its author; in a clever bit of writing, Veloso switches the lyrics to Portuguese just before he begins sharing personal details, almost as if recoiling from the “open book” revelations of A Little More Blue.

Exploring similar themes of duality, “Nine Out of Ten” initially appears to be something of a sequel to the previous year’s travelogue, “London, London.” However, Veloso quickly abandons any attempt at storytelling by moving the song into impressionistic existentialism – pointedly countering the repeated recitation of “I’m alive,” by noting, “I know that one day I must die.”

What remains is decidedly thornier: there’s the aforementioned epic-length, percussion- and chant-heavy “Triste Bahia”; the similarly winding “It’s a Long Way” and “Neolithic Man”; a repurposed samba by Monsueto (“Mora na filosofia”); and a mostly-inconsequential coda (“Nostalgia”). Each of these tracks has considerable merit, but they lack the tangibility that one tends to expect in a pop album. And yet, in the eyes of many listeners, Transa represents the idealized version of Caetano Veloso; not only does it have Veloso’s highest score on the indispensable resource, RateYourMusic, but it retains that average with considerably more ratings than any other release in his catalog.

So, what is it about this album? That’s a question that I’ve asked myself for some time, having first heard Transa not long after Tropicália and Álbum Branco, but being less taken with it than either. In approaching these reviews, I dove even further into that question, not actually expecting to find an answer. I’m not sure that I ever found one, at least for myself. I still prefer the wide-eyed maximalism of Tropicália; I’ll always connect on a more visceral level with the laid-bare A Little More Blue; Álbum Branco still hosts my favorite Caetano Veloso song in “Lost in the Paradise.”

What I did come to realize though, is that Transa may represent the most true-to-life version of its creator. Tropicália found Veloso operating as an integral part of a larger collective – the leader of the “carnival”; Álbum Branco was forged in the most stressful moments of his life; A Little More Blue was an instinctual reaction to an ultra-specific set of circumstances. Transa is, of course, informed by all of that, but also by so much more. It’s an album of optimism in the face of struggle; of a deeply-wounded man, slowly regaining his confidence; of a musical pioneer who still revered his idols, while simultaneously digging the emergent sounds of his new surroundings. It’s more than just a snapshot of a revolutionary, a political prisoner, or an exile; it’s the portrait of an artist, in all of his contradiction and complexity. 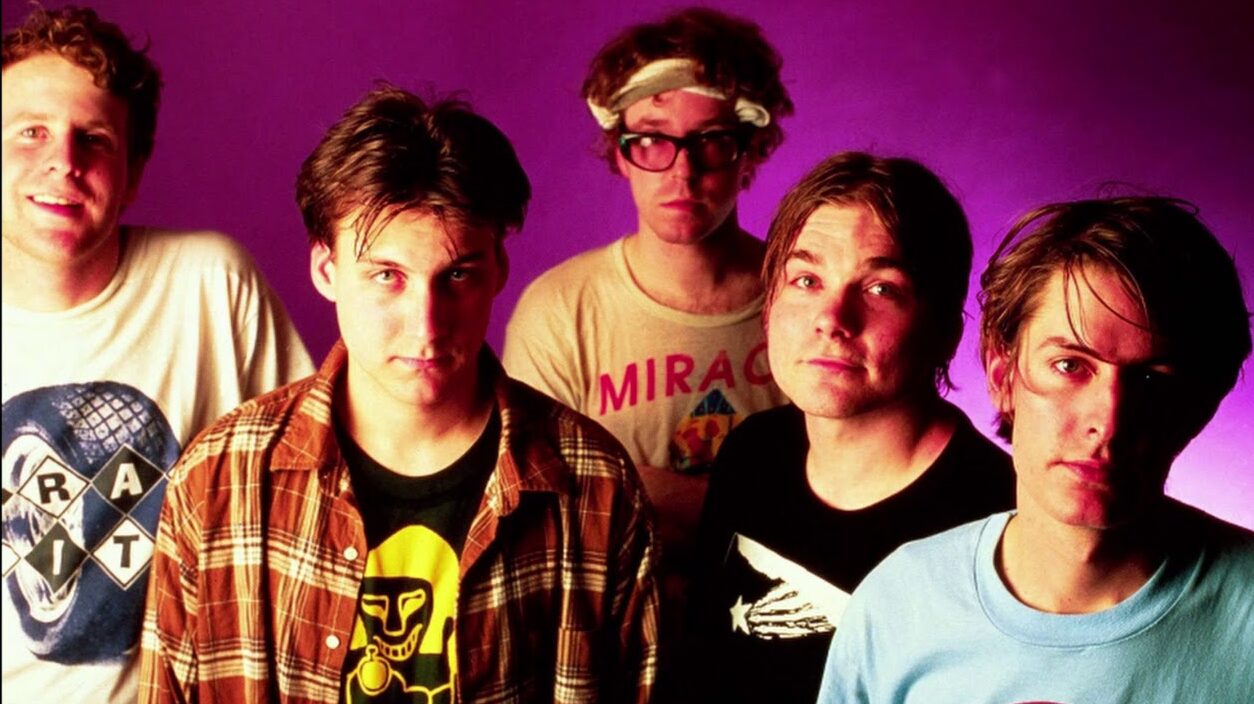 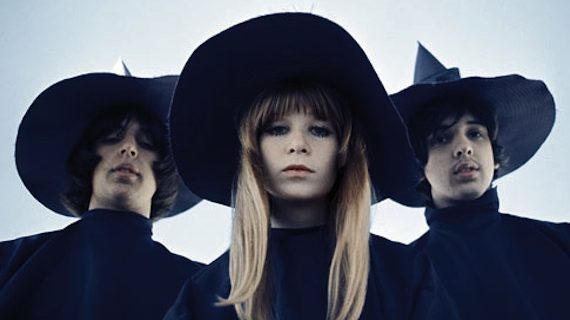