Before the sea shanty there was barbershop, and before barbershop nothing else mattered. That the barbershop conversation begins and ends with The Be Sharps is beside the point. If you master something on your first try, why try again? “Homer’s Barbershop Quartet” kicked off season five of The Simpsons in the fall of 1993. To paraphrase Homer, rock & roll had become stale and “Homerpalooza” was still five years away. Something needed to fill the void. That something was Handsome Homer Plus Three.

The set-up is simple and elegant, as was the style of The Simpsons at the time. Bart and Lisa discover a copy of Meet The Be Sharps at the local swap meet, and we are treated to a wonderful parody of the (still-two-years-away) Beatles Anthology – an instant classic that is better than The Rutles.

Like all things almost 30 years old, there are cracks. There is the casual racial stereotyping that was covered well in “The Trouble with Apu”; and again with Hank Azaria’s public apology last month. The writers take a subtle cheap shot at David Crosby, and at least one of the throwaway jokes has taken on a deeper humor and relevance in the modern era (“…and that little boy that nobody liked grew up to be… Roy Cohn!”).

Things work best when the writers allow the script to stand on its own by assuming the viewer already knows the subject matter. As both a Simpsons and Beatles purist, there is reverential respect that is paid to the episode’s subject matter that I greatly appreciate – one that the show lost their knack for in later seasons. There are the easy references that make the episode approachable, such as singing on the roof of Moe’s Tavern à la Let It Be. Then there are deeper cuts that make it clear someone with a good working knowledge of The Beatles’ history is having fun – Moe’s Cavern, for instance. These onion layers are what make the show re-watchable ad nauseam. They also served a greater purpose to the impressionable.

I was thirteen, super into They Might be Giants, and clueless to anything historical besides baseball and World War II. I can confidently say that my Beatles knowledge was limited to Ringo Starr’s guest appearance in the season two episode “Brush with Greatness.” Suffice to say, I knew next to nothing about The Beatles when “Homer’s Barbershop Quartet” first aired.

I also had a teenager’s mind for obsessive details, into which The Simpsons played a central role. I only missed one first run episode from the show’s premiere in 1989 through 2001. The one episode? “The Telltale Head,” where Bart cuts off the head of the Jebediah Springfield statue in town square. I was grounded, and even in that case I managed to sneak in the middle ten minutes; Shhh! I didn’t become a Supreme Court justice, but I’m also not judging Mr. Tight Buns competitions. Now that we’ve established that I’ve got the nerd tendencies of an encyclopedic Itchy and Scratchy fan, I can get to my main point: Without The Be Sharps I would not have fallen in love with The Beatles.

My first viewing must have come with huge anticipation: eighth grade with the show forming a keystone to several of my friendships; first episode of the season; the show not yet in reruns, and no internet, DVD collection, or even VHS rental to fall back on. I wish that I had notes from that night. I wonder if I was disappointed. I suspect not. There are enough one-liners to grab on to – especially for those of us raised by boomers – that I would have been armed and ready to drop them the next day at lunch.

The layers reveal themselves upon multiple viewings. After the first few airings, I would have memorized the songs. With time and more world exposure, I made the connection to the Fab Four. By the twentieth, I deeply appreciated the nuanced take to make Principal Skinner into Ringo, the funny one. That my cultural Rosetta Stone, The Simpsons, should confirm their importance with so many clear shout outs only deepened my commitment to the Mersey Sound. None of that would have been possible without George Harrison showing Homer where he got that brownie.

The Be Sharps screwed up by claiming to bigger than Jesus. That may not be true for barbershop, but the conceit behind the statement is true for both The Beatles and The Simpsons. Less so The Beatles, more so for Springfield, thanks to Fox’s commitment to the “almighty ollar.” The Beatles broke up before they got old, and they are better for it. The Simpsons have gone in another direction.

I miss the show the way that you miss an old friend who has made some bad choices in life. You remember the good, and you try to forgive the bad. I owe the show a debt of gratitude for the cultural doors that it opened for me, even if only partially. I credit them for my exposure to a long list of cultural deep cuts, ranging from Edgar Allan Poe to Rodgers & Hammerstein. I knew the plot of Westworld before I ever watched the show – or the movie – because the robots went rouge during the family’s trip to Itchy and Scratchy Land, where nothing could ever possib-lie go wrong.

Obsessive fandom has its drawbacks. My early joy for The Simpsons has given way to a hipster’s sense of elitism that keeps me from truly every enjoying the show again. Later declines in quality have given those first nine seasons a sheen that borders on religion, to the ultimate detriment of those seasons and their memories. I threatened to take The Beatles as far, up to and including taking a college level course at Arizona State. I was able to pull back in time, thanks in part to the lessons learned by overdosing on Springfield, and by opening my world to their contemporaries, including Brian Wilson, Bob Dylan, The Kinks, and The Who.

I’m a well-wisher, in that I wish The Simpsons no specific harm. The highest praise that I can attribute to them is the same hidden praise they pay to The Beatles at the end of “Homer’s Barbershop Quartet.” While The Be Sharps are playing on the roof of Moe’s, George stops by, observes, and says “It’s been done.” To be first carries a standard that is hard to maintain, and harder still to surpass. That they gave us nine excellent seasons, and a handful of good ones, more than makes up for the mediocrity of the later years. The Beatles are immortal because they knew when to quit, when the pressure of “it’s been done” took the enjoyment out of making music with their friends. That momentum – rather than inspiration – should continue to carry The Simpsons through 30-plus seasons is the real tragedy to this comedy. To learn to quit while you’re ahead… Come to think of it, maybe The Simpsons are actually The Rolling Stones…? 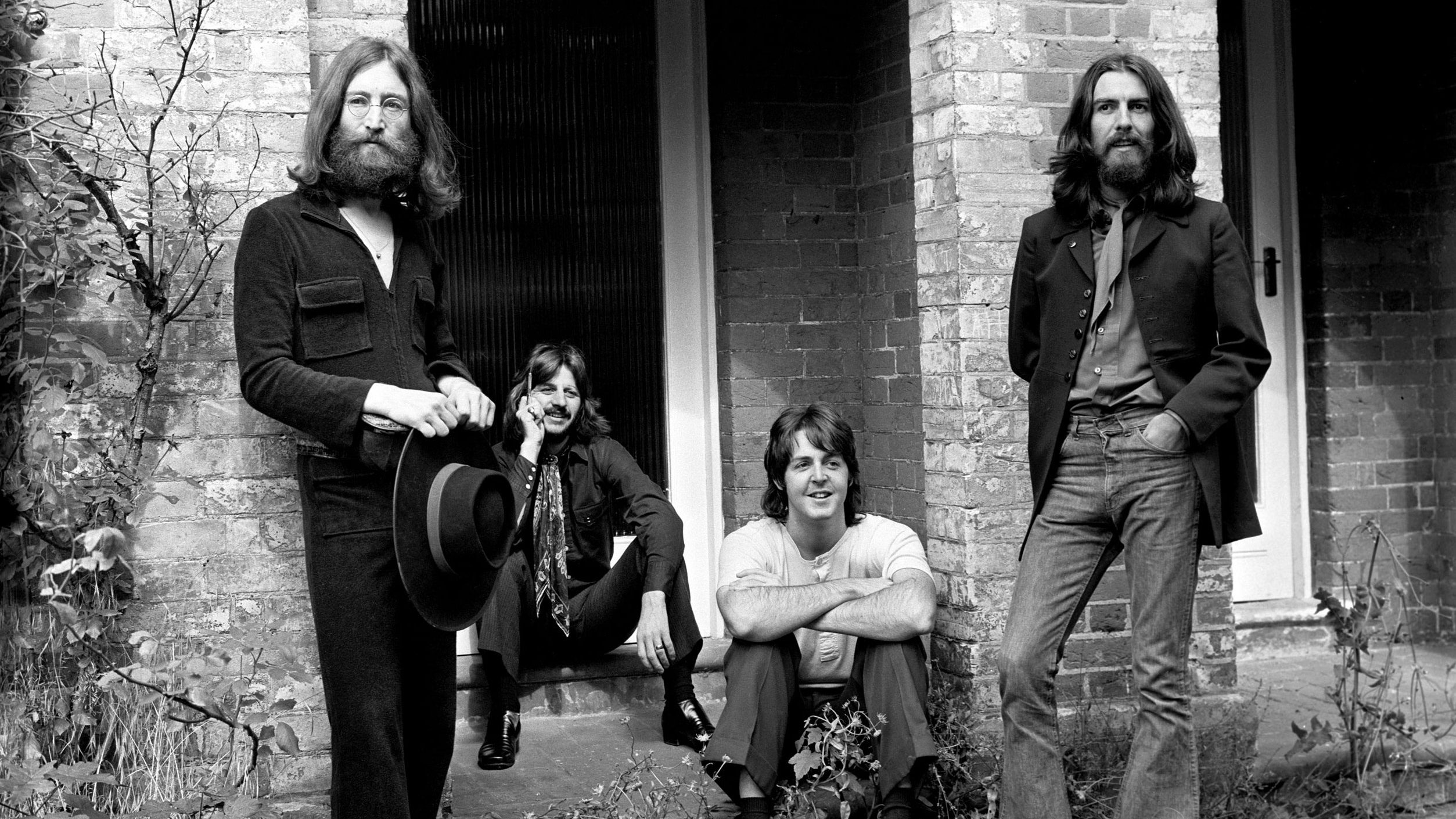 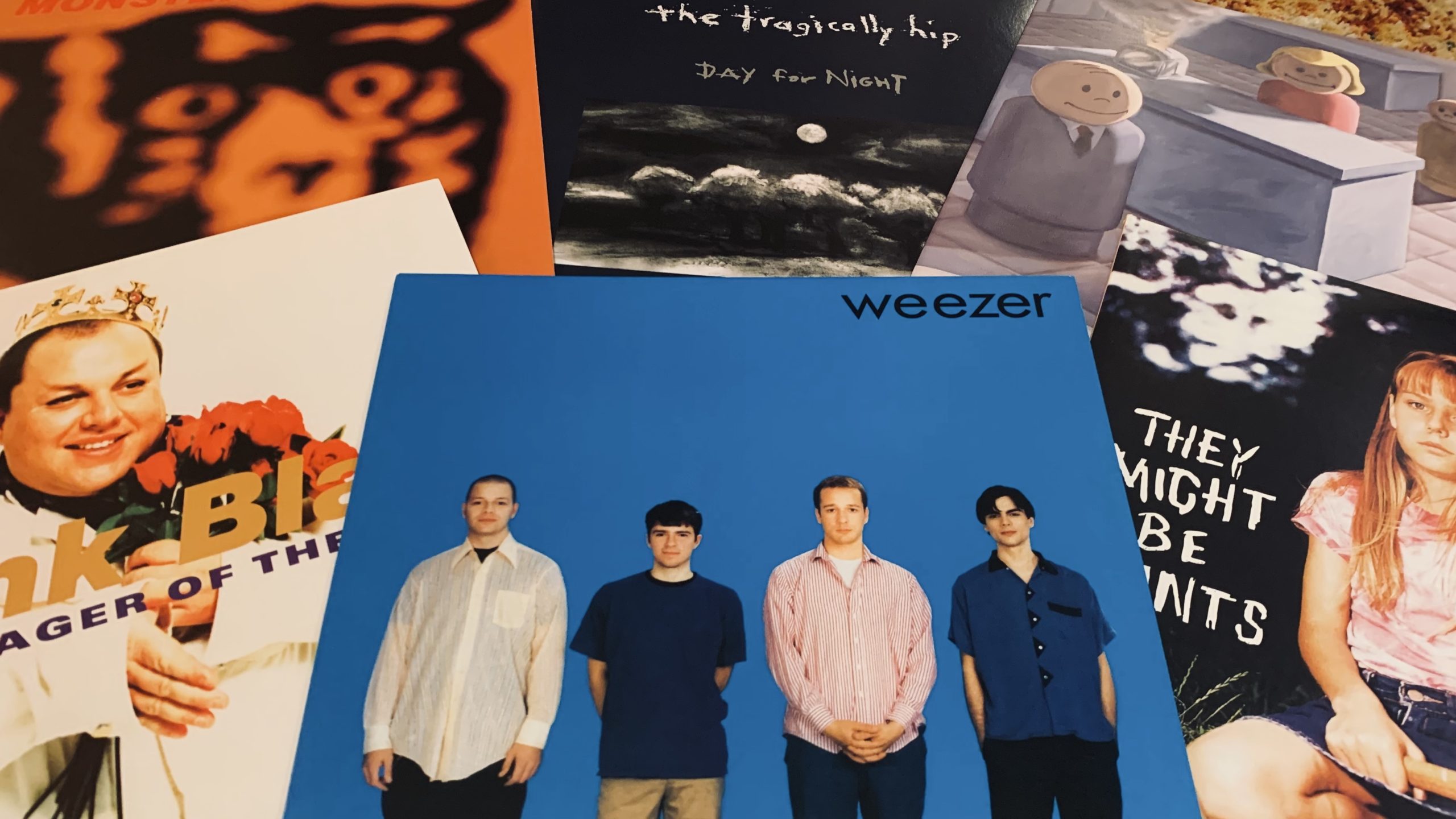 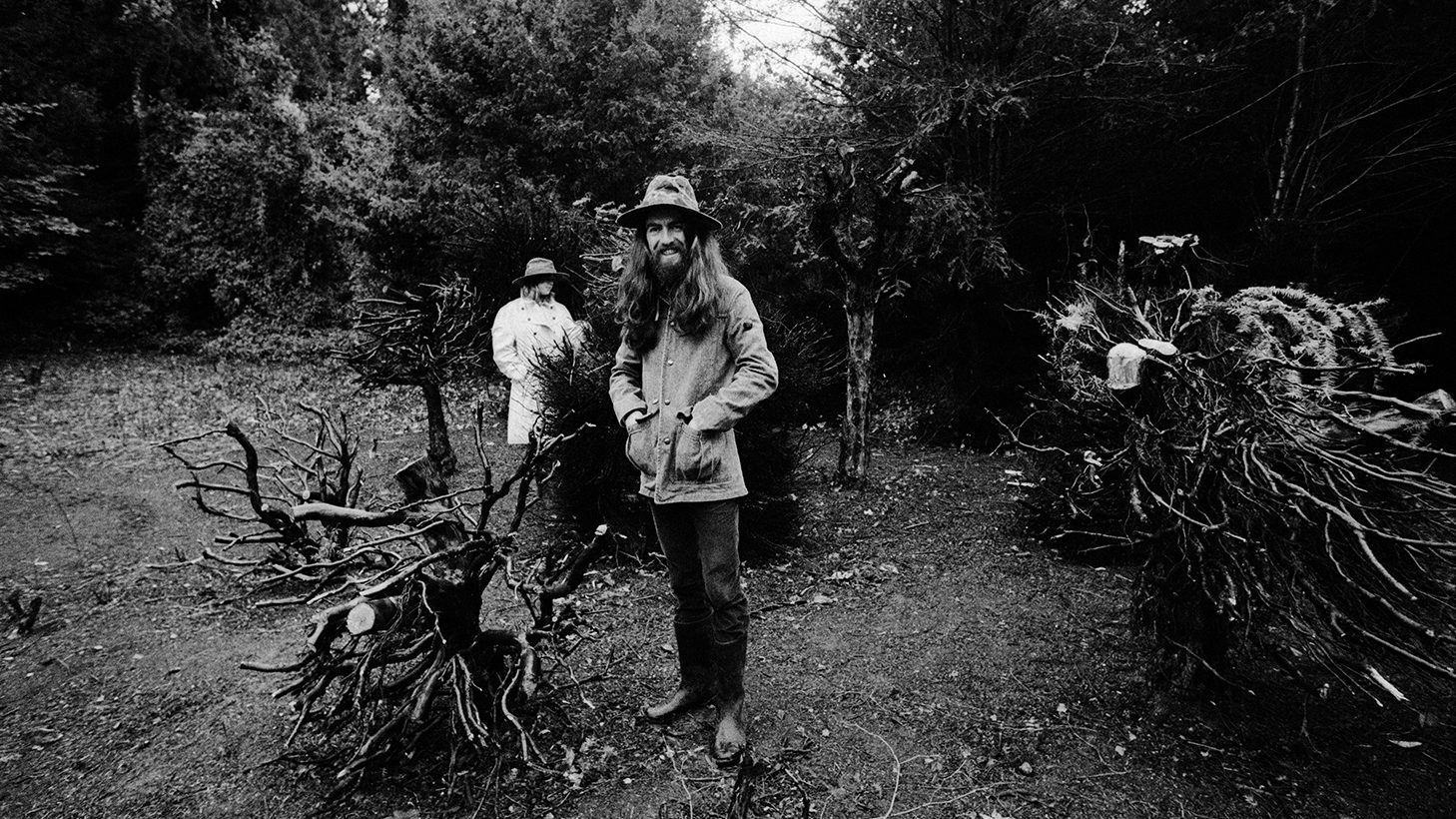