Faced with the near-impossible task of breathing new life into some of David Bowie’s most beloved songs, Seu Jorge takes a minimalist approach; the result is a frequently-charming collection that complements Bowie’s sizable legacy.

You might have to scratch your head for a moment and wonder if this is just a random guy on a guitar cranking out cheap takes on classic David Bowie tunes, or if there’s something more avant garde about these Portuguese language reinterpretations. After all, there’s a fine line between “kitsch” and “cool,” and few artists in recent memory have threaded that line more often than filmmaker, Wes Anderson.

As Anderson set out to make 2004’s The Life Aquatic with Steve Zissou – the highly-anticipated follow-up to his critical breakthroughs of Rushmore (1998) and The Royal Tennenbaums (2001) – he had a certain aesthetic in mind for the soundtrack. There’s a regal nature to the Portuguese language, and to the essence of bossa nova rhythms themselves, that bring an air of sophistication to Zissou (Bill Murray) and crew’s comedic exploits of oceanic discovery.

Paired with the space kitsch and western familiarity of David Bowie’s imaginative world of theatrical wonder, it oddly made perfect sense for Anderson to tap samba rock revivalist, Seu Jorge – who also appears in the film as Team Zissou member, Pelé dos Santos – to commission these recordings. After producing a handful of songs for the film (only five tracks ultimately made it into the movie), Jorge released the full studio sessions, consisting of his takes on some classic – and a few more obscure – early Bowie tunes.

Certainly there’s a novelty to Seu Jorge’s album of covers, without the glammy distractions of Bowie’s original arrangements and recordings. There’s also a simplicity to the bossa nova feel of an acoustic guitar with nylon strings bringing a minimalistic sophistication. Together, Jorge nails the aesthetic.

Sure, there are moments where the avant garde nature of the unlikely pairing feels forced and teeters on the edge of “random guy playing bad guitar covers,” but at its best, the juxtaposition of these familiar tunes set in a transforming genre and language translation give it glimpses of brilliance.

Jorge’s takes on “Rebel, Rebel,” “Life on Mars?” and “Changes” are highlights, where the samba rhythms and intricacies of the classical guitar really transform the tunes and take them to another dimension. But, by the time you get to “Five Years” and “Queen Bitch” on the second LP, the charm begins to wear off and it starts to feel like little more than drab acoustic rock. In some of those moments, the charm and novelty doesn’t quite hit on all cylinders, and it almost seems like trying to force an entire album out of the gimmick.

At the end of the day, Jorge’s recordings provide a novel take on some classic Bowie tunes. It’s a perfectly fine summer album to whisk you away with a touch of familiarity, and a layer of seriousness that doesn’t take itself too seriously. 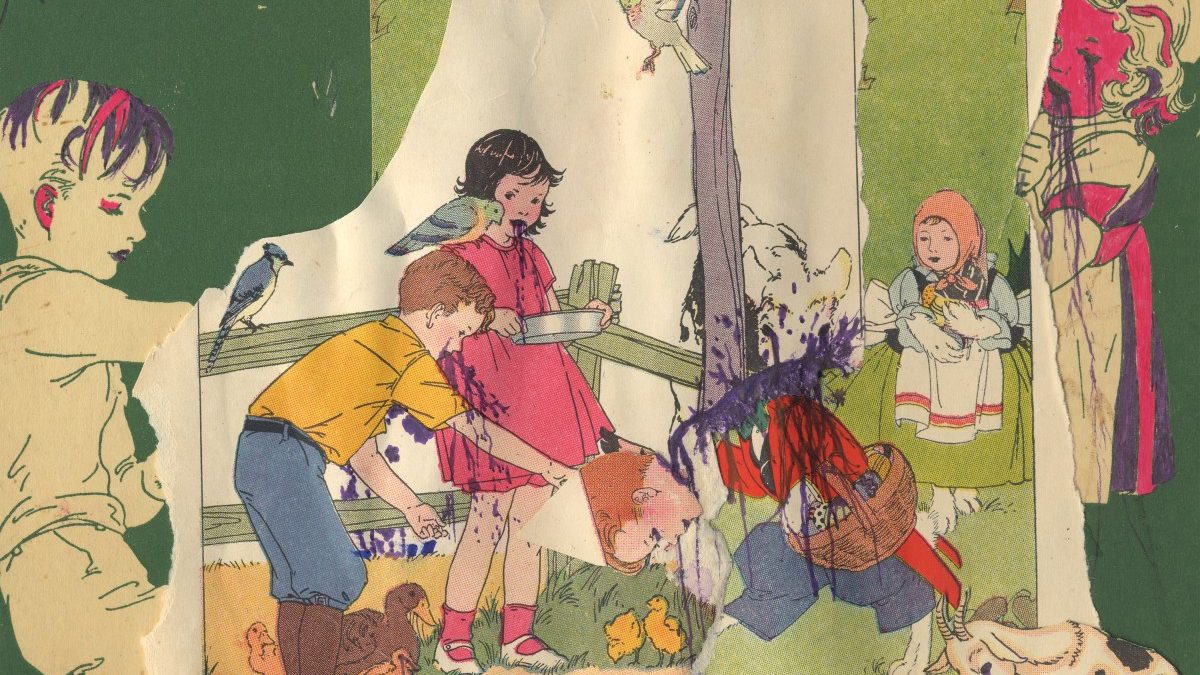 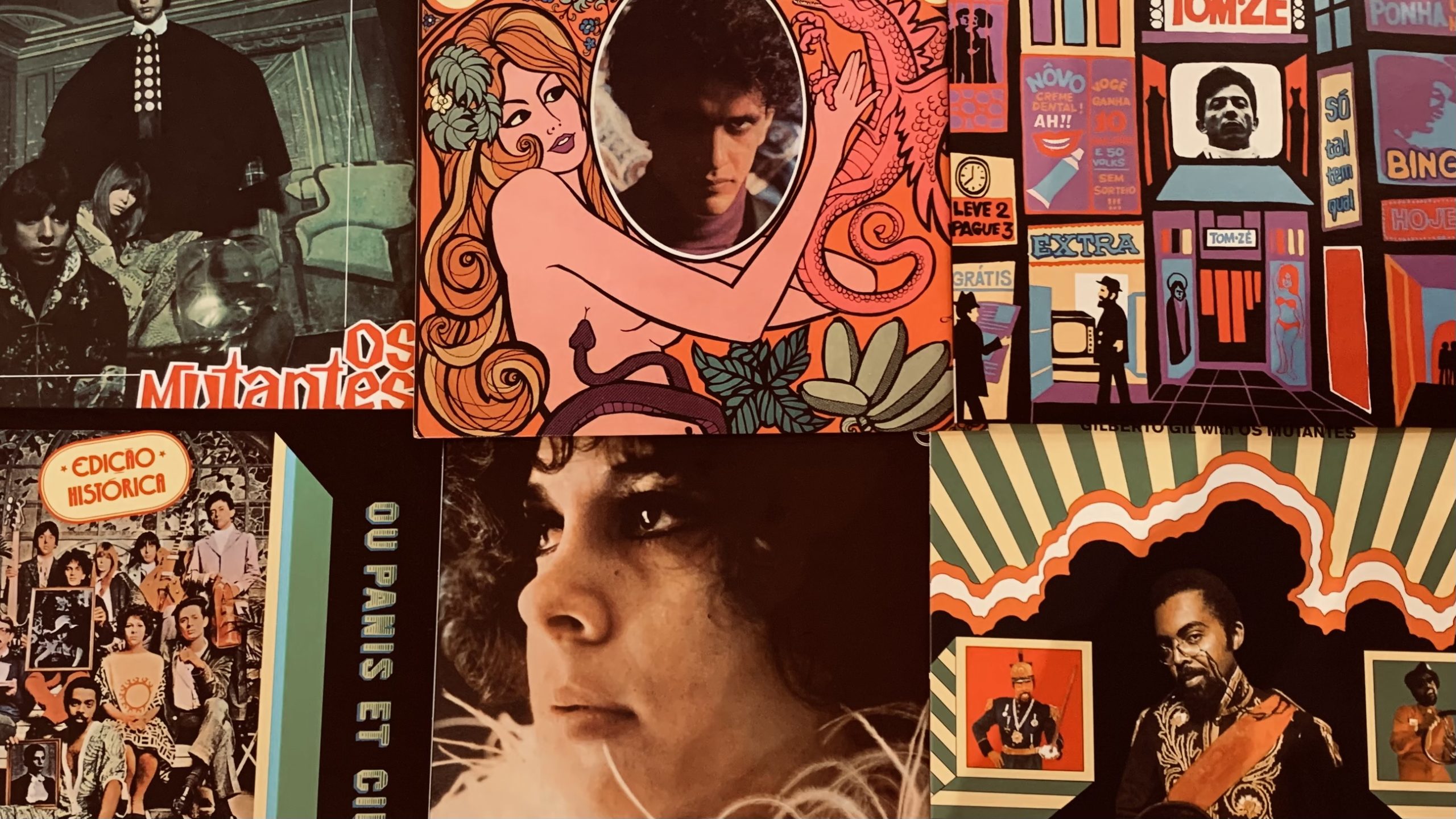 An Introduction to Tropicália 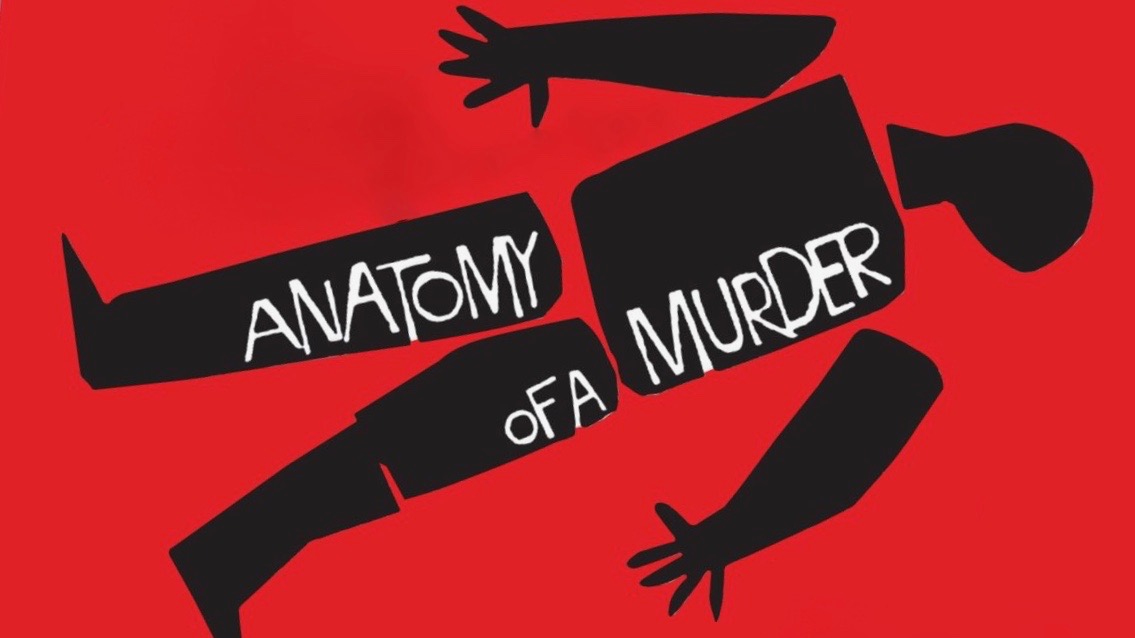