Marty Robbins personified – and perfected – the “singing cowboy” trope on his classic 1959 record, Gunfighter Ballads and Trail Songs. Full of vivid storytelling and stellar vocal performances, it stands as one of the finest albums of its time, or type.

There is kitsch and there is kitschy. Kitsch is not meant to be a good thing or a compliment. It implies low-brow, mass appeal, lacking merit. Think Margaret Keane and her infamous “big eyes” paintings. Kitschy – while sounding like a derivative or homage – is in my mind something quite different. It’s not kitsch, in that it has merit and stands on its own. While kitsch and kitschy may both be influential – as evidenced by this very site’s June theme – the latter is a step above. It transcends the garbage appeal of kitsch and creates its own cultural bubble. Kitsch can rise up, in rare cases, but it doesn’t have staying power. Kitschy flirts with disaster, but doesn’t embrace it. It becomes legend and spawns a cult; in short, it doesn’t end up in the bargain bin intentionally.

Marty Robbins’ Gunfighter Ballads and Trail Songs is kitschy. It is not kitsch. Marty comes close to the line, but the simplicity of his message and the beauty of his delivery keep us on the right side of the law. Granted, the cowboy swing and commercial country sound worked in 1959, but may be a step out of touch with current times. At the same time, Gunfighter Ballads and Trail Songs exists on its own temporal plane, independent of time. It shares space with old Bugs Bunny cartoons and a stack of Breaking Bad scripts.

Headed into this effort I struggled for a time to describe the outsize influence this collection of songs has had on the last two decades of my life in Phoenix. I had this notion that I had discovered this hidden gem of an album; a nice blend of harmonies and gunslinger lyrics, wrapped up in a Hank-esque early country sound. I’d spend countless hours in the garage, working on a random old car, whistling “A Hundred and Sixty Acres” to myself; happy as a cowboy in the saddle.

Over time, I’ve realized the cult following that Marty Robbins has generated. Perhaps it started with Breaking Bad and the excellent application of “El Paso” as a musical cue in the series finale, with the opening notes playing and replaying in Walter White’s subconscious, ala Charles Bronson in Once Upon a Time in the West. As the years have gone on, I learned of others that show my passion for the Arizona Ranger. It’s this passion that keeps Marty on this side of kitsch. The songwriting is too good, the turns of phrase too memorable. There is a universality to the music that is easy to follow. It’s all white hats and black hats, good over bad, praise the lord and pass the ammunition. It’s the audible equivalent of a plaid shirt with pearl buttons.

On vacation earlier this month, in preparation for this review, I cued up the album for the hour-long ride from the airport. Our group demographics ranged from mid-Millennial through the Lost Generation; with my 84-year old father riding in the back seat. This wasn’t some grand experiment. I was trying to find something we could all listen to, but not fight over. I tried The Kinks’ Village Green Preservation Society, but no dice. “Why don’t you put on The Beatles?,” they complained… After a month of nothing but them, I needed a break. Not wanting to lean into the crowd and default to Fleetwood Mac or Dave Brubeck, Marty came up. My accidental experiment worked. To a person – with ages ranging from the early-30s to late-80s – everyone knew at least parts; everyone had their own thought or story. File Gunfighter Ballads under “safety background”; which sounds like an insult, but isn’t, as anyone who’s ever been stuck listening to Hotel California with their in-laws can attest.

The irony to a lot of this is that Marty himself may not be the hipster hero that so many of us wish he was. Turns out he may have been a bit of a bastard, in addition to being somewhat of a renaissance cowboy. Hell, the man drove for NASCAR. Then there is the advocacy for Barry Goldwater, and his heavy-handed anti-communist worldview. Having spent my own lifetime in Arizona – including the past two decades in the Phoenix desert near Marty’s childhood home – I can understand how it shaped him, and how the view is as much a product of environment as it was the generally conservative nature of country music in the 50s and 60s. I don’t advocate, like, or even understand the stances taken by Goldwater, or Robbins by proxy. “Big Iron” and “The Master’s Call” could as well be philosophical platform planks within that environment. That they make good music should be a surprise, as they share similar “balanced ledger” views of the world: good over evil; white hat triumphing. That the music is able to transcend and survive the generational shifts is perhaps the bigger surprise.

Marty Robbins created a masterpiece with Gunfighter Ballads and Trail Songs. That may not be evident by the genre tags – or the mid-century kitschy (not kitsch!) late-50s sound – but it is true. It is an album that doesn’t take a lot to get into. The barrier to enjoyment is low, and the smile payoff is high. Vince Gilligan fans will find their Easter eggs, as will any burgeoning songwriters in your life. Alternatively, if you’re in the need for a Saturday morning summer album while you fix the mower, this is the one for you. 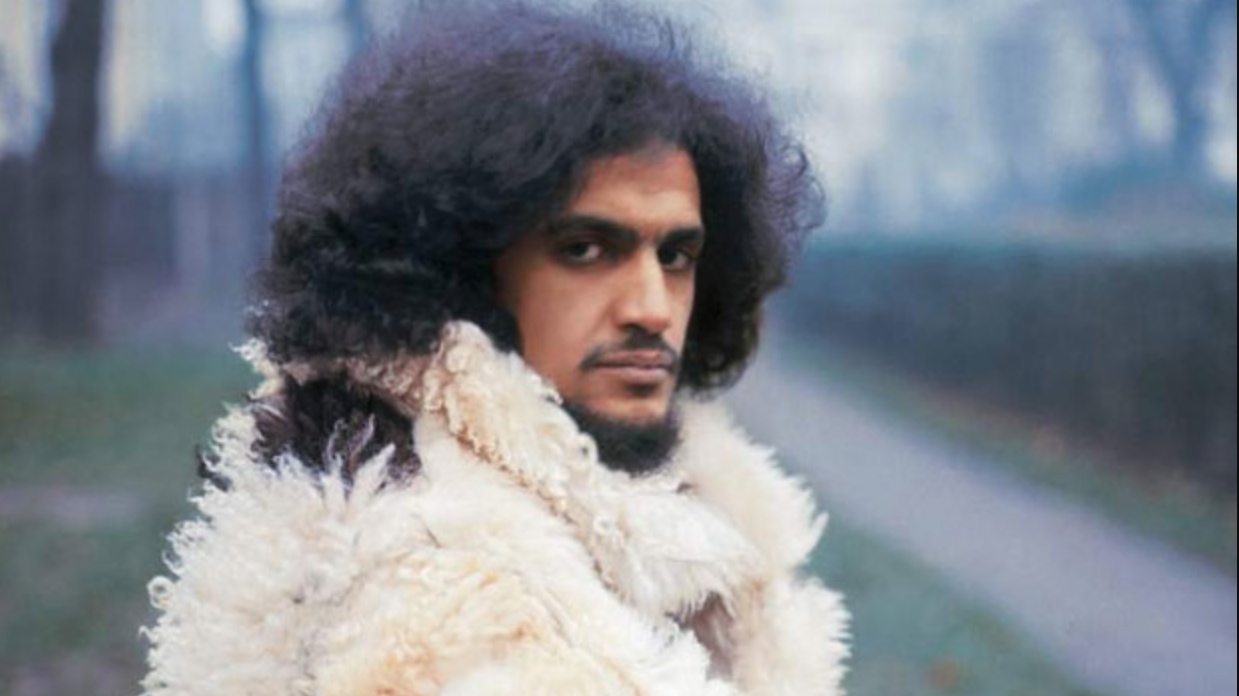 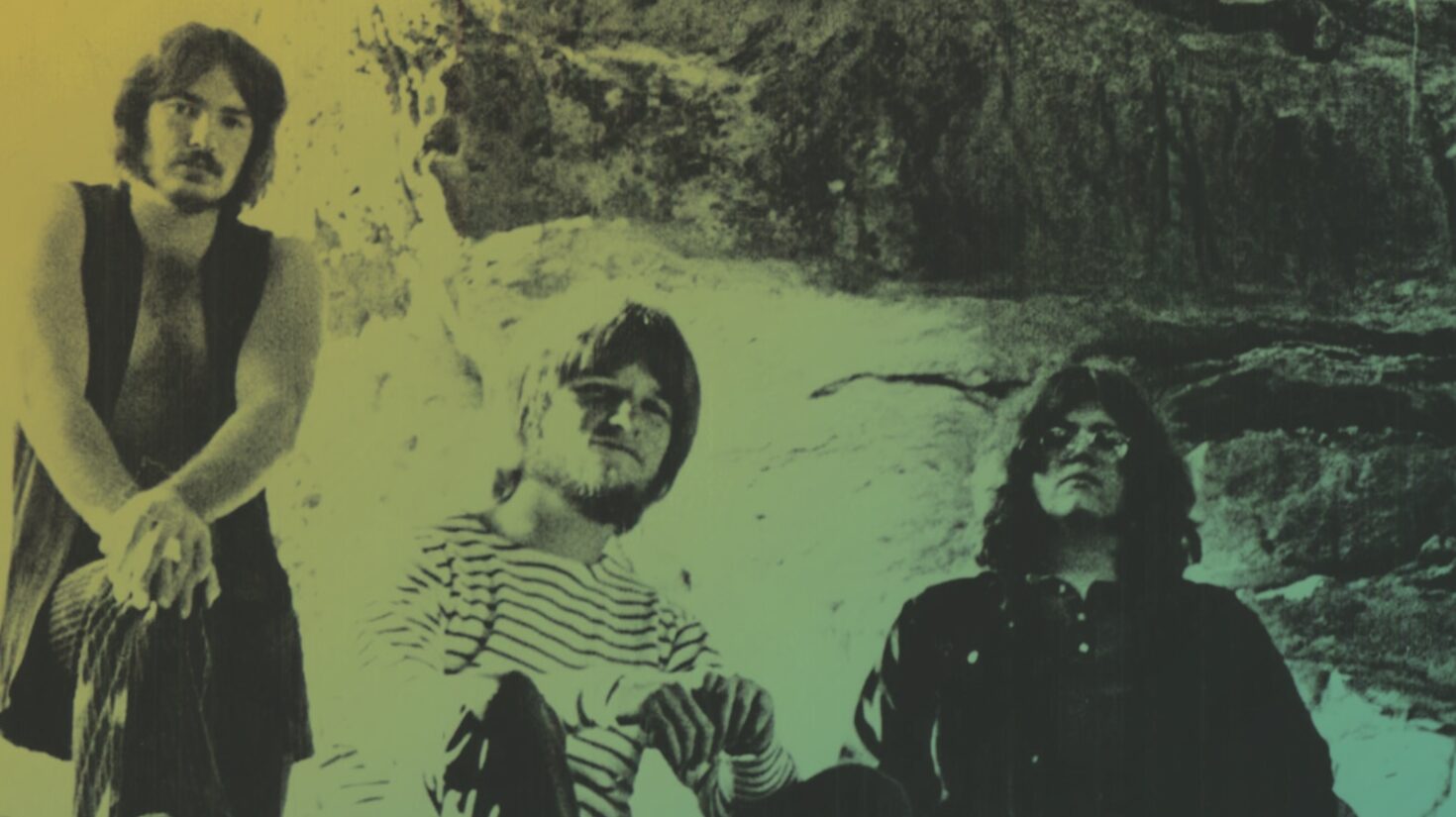 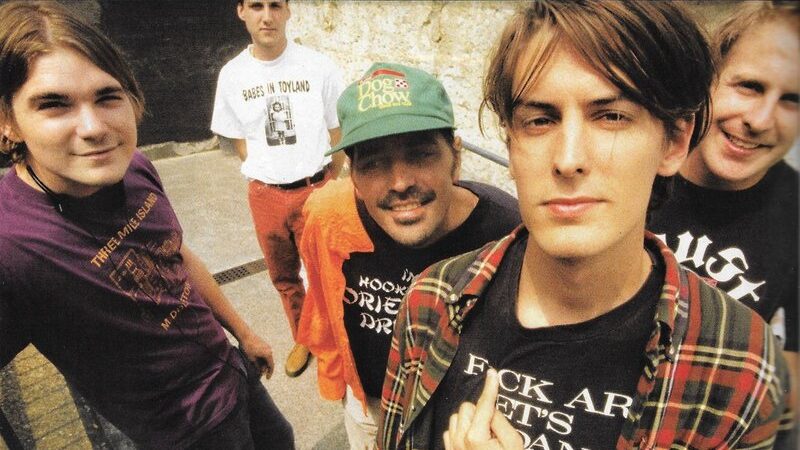