In the Season 1 finale of the Strange Currencies Podcast, Matt, Glenn, and Tim discuss the Eagles’ 1976 millions-selling album Hotel California. SPOILER ALERT: They’re not fans. They’ll discuss albums that might scratch the same itch, but are, well… better. Other topics of conversation include beer (one of which Glenn spills), their ongoing campaign to free The Surfragettes, and Glenn’s highly-divisive “Hey-Oh!” sign-off. 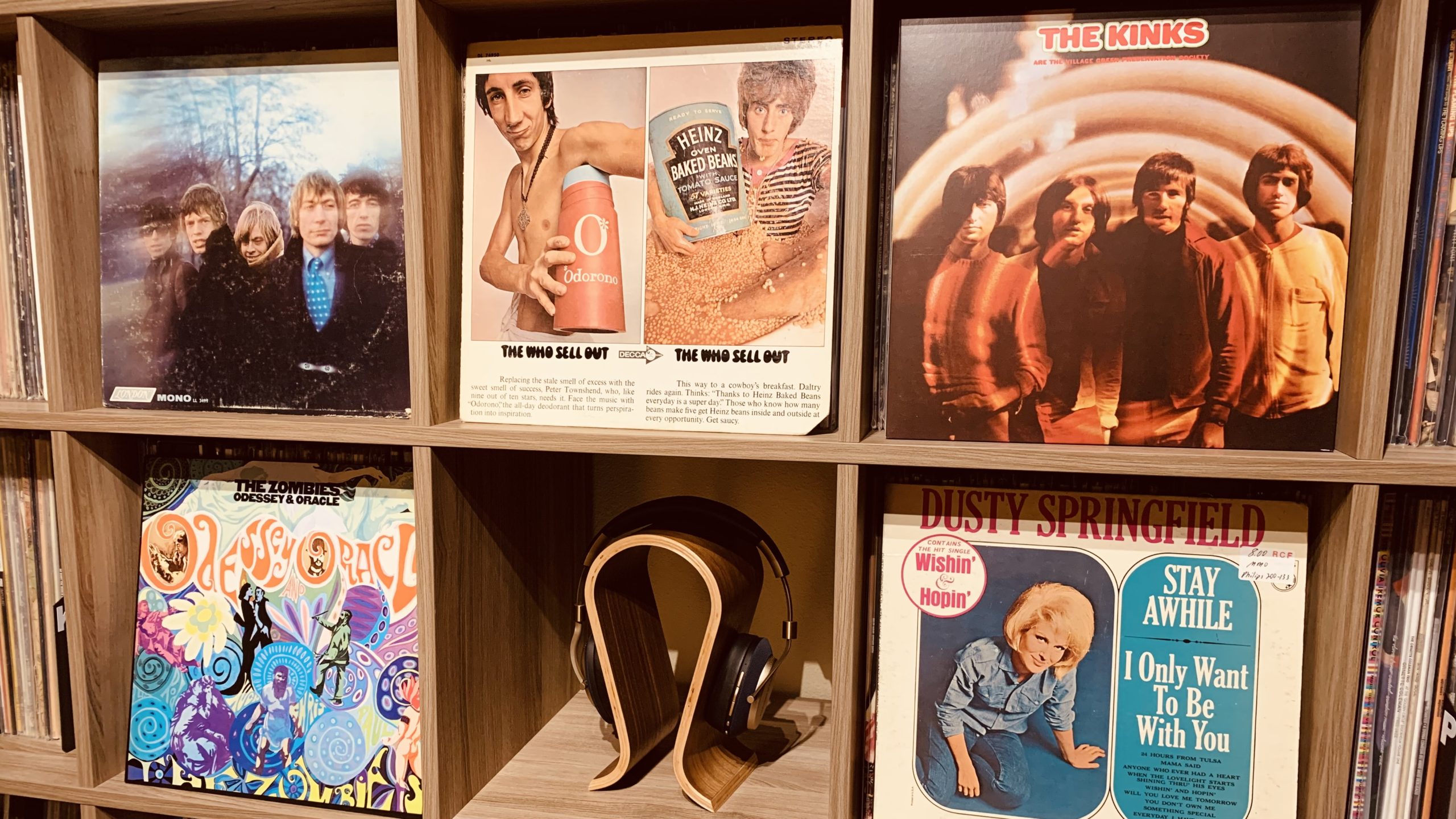 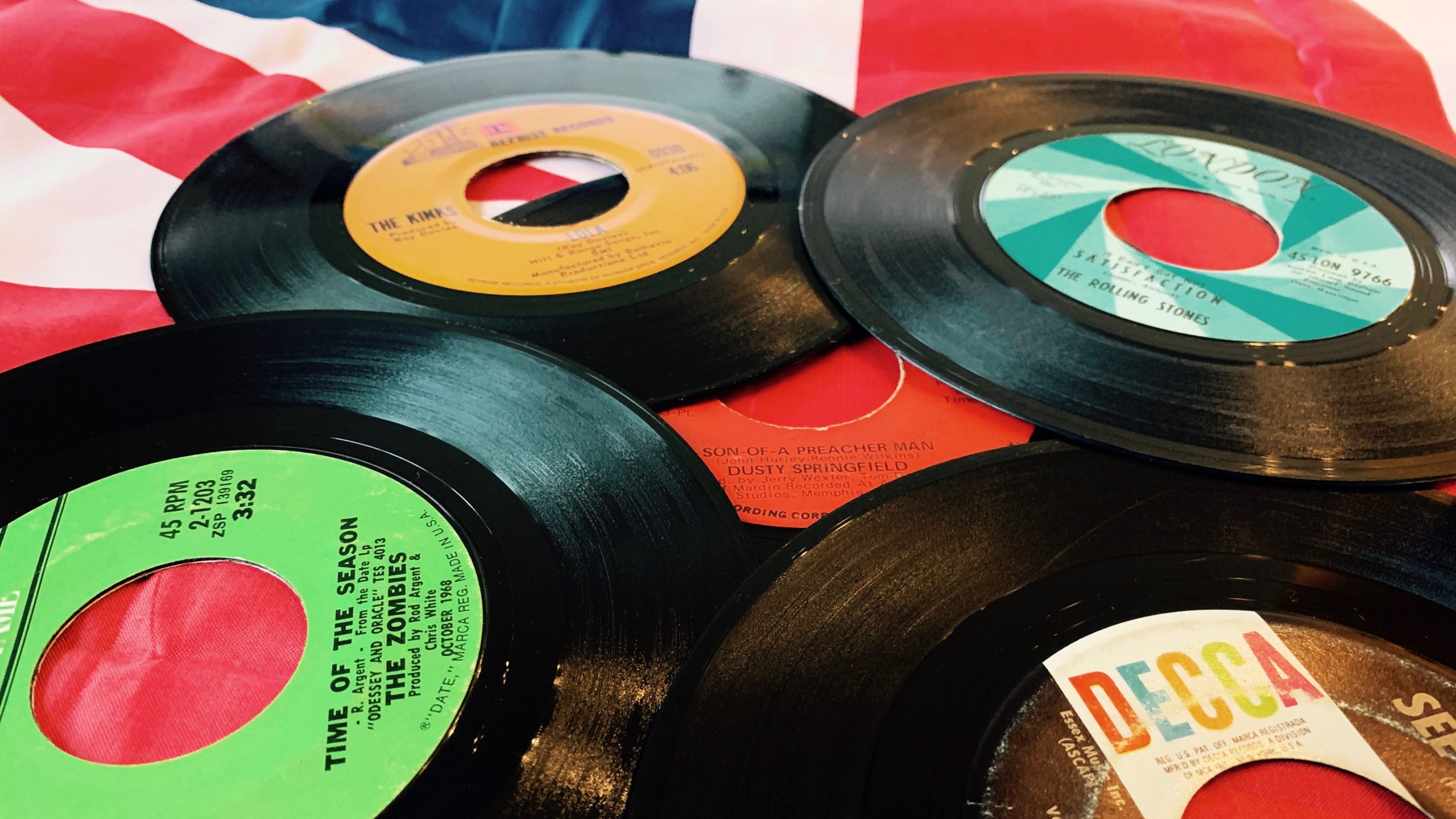 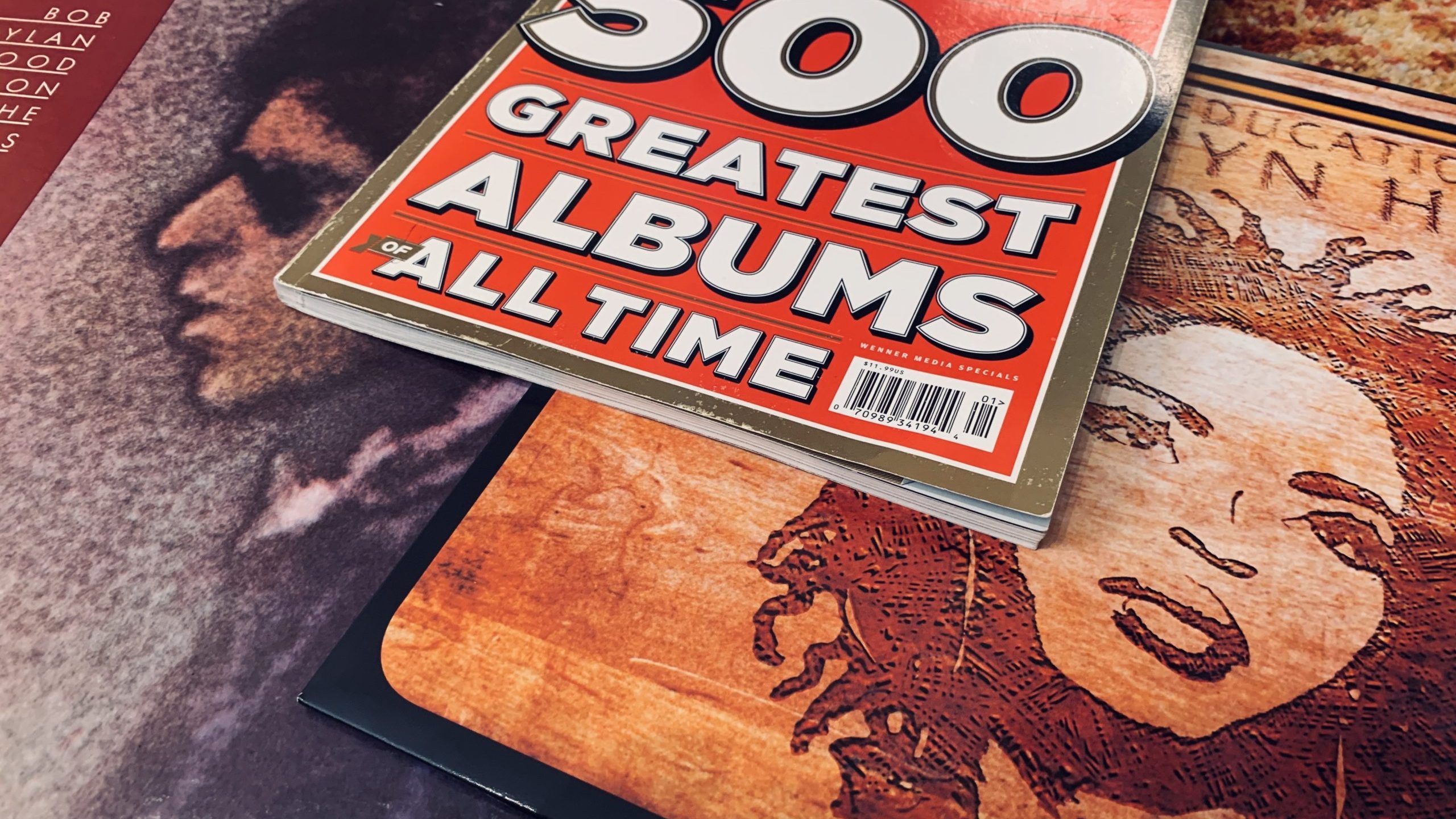