In this episode of the podcast, Matt, Glenn, and a special guest discuss four records that could serve as a suitable “replacement” for The Doors’ self-titled 1967 debut. Join them as they discuss their thoughts on Jim Morrison, rock poetry, and albums that may scratch the same itch as The Doors. 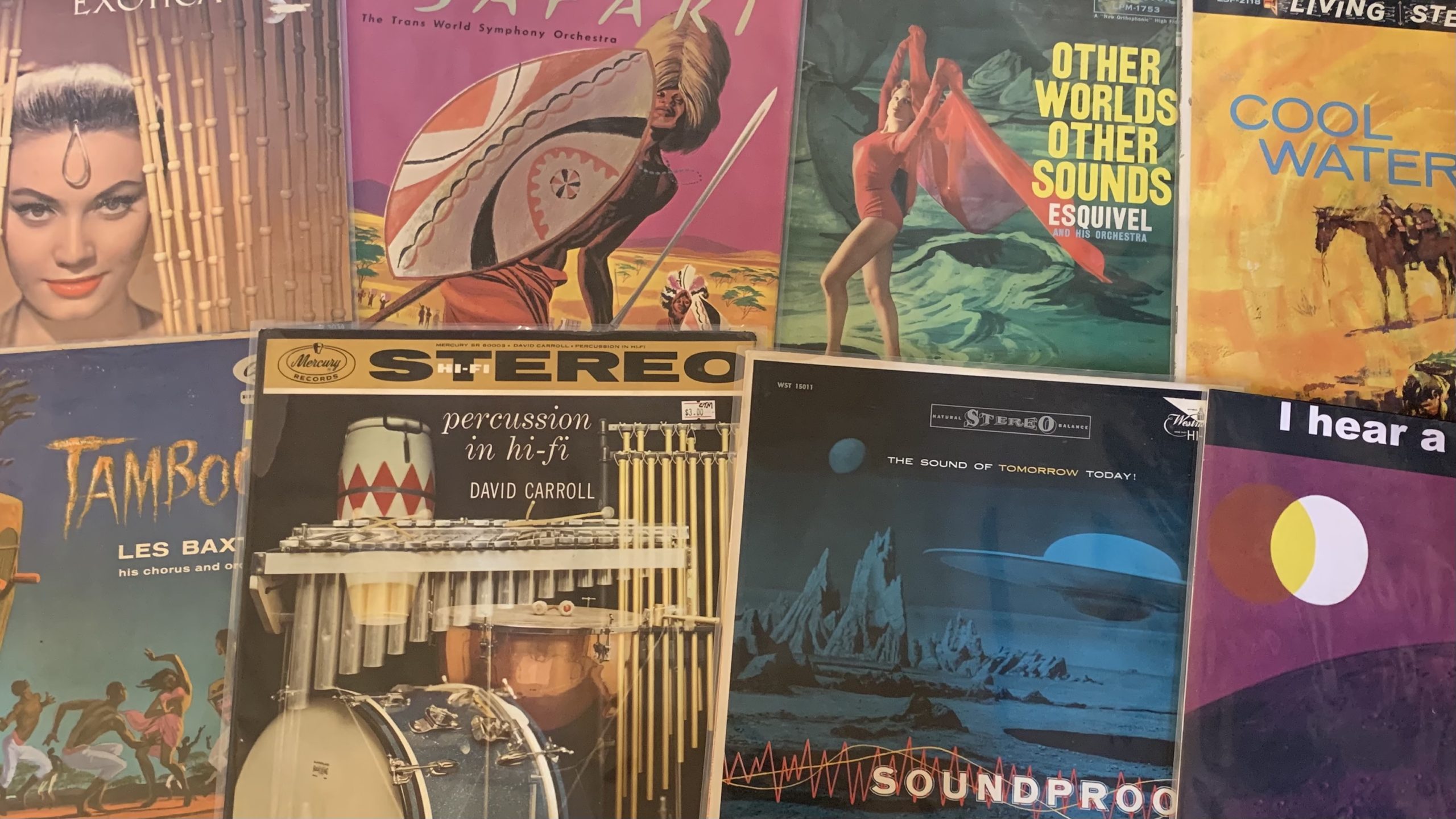 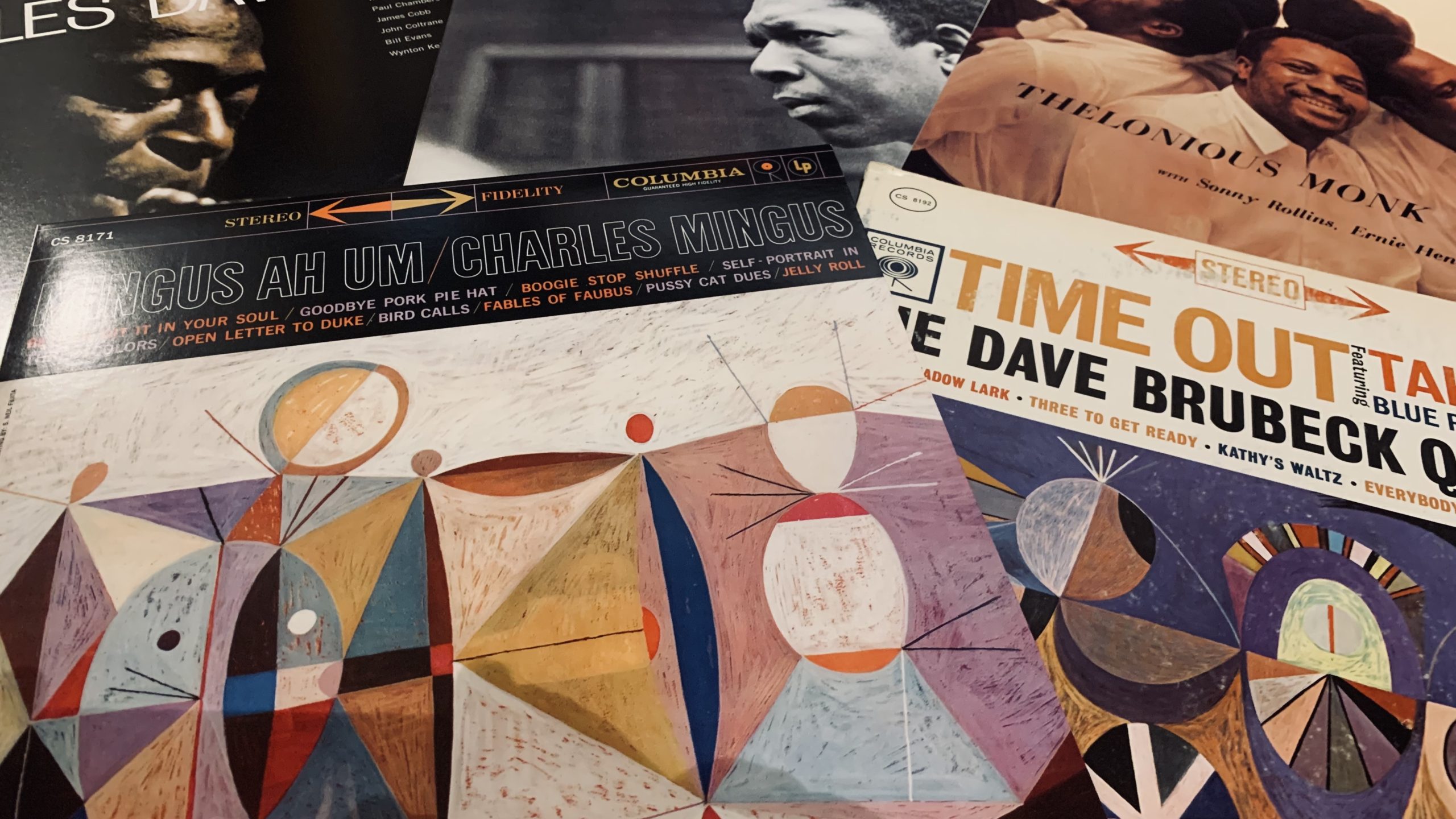