The second installment of the Strange Currencies Podcast finds Matt and Glenn discussing Rolling Stone‘s recently-revised “500 Greatest Albums of All Time” list. Rather than tackling the entire list, our hosts are specifically focusing on Rolling Stone‘s top ten albums. This episode – the first in a two-part series – features discussion about entries #6-10. 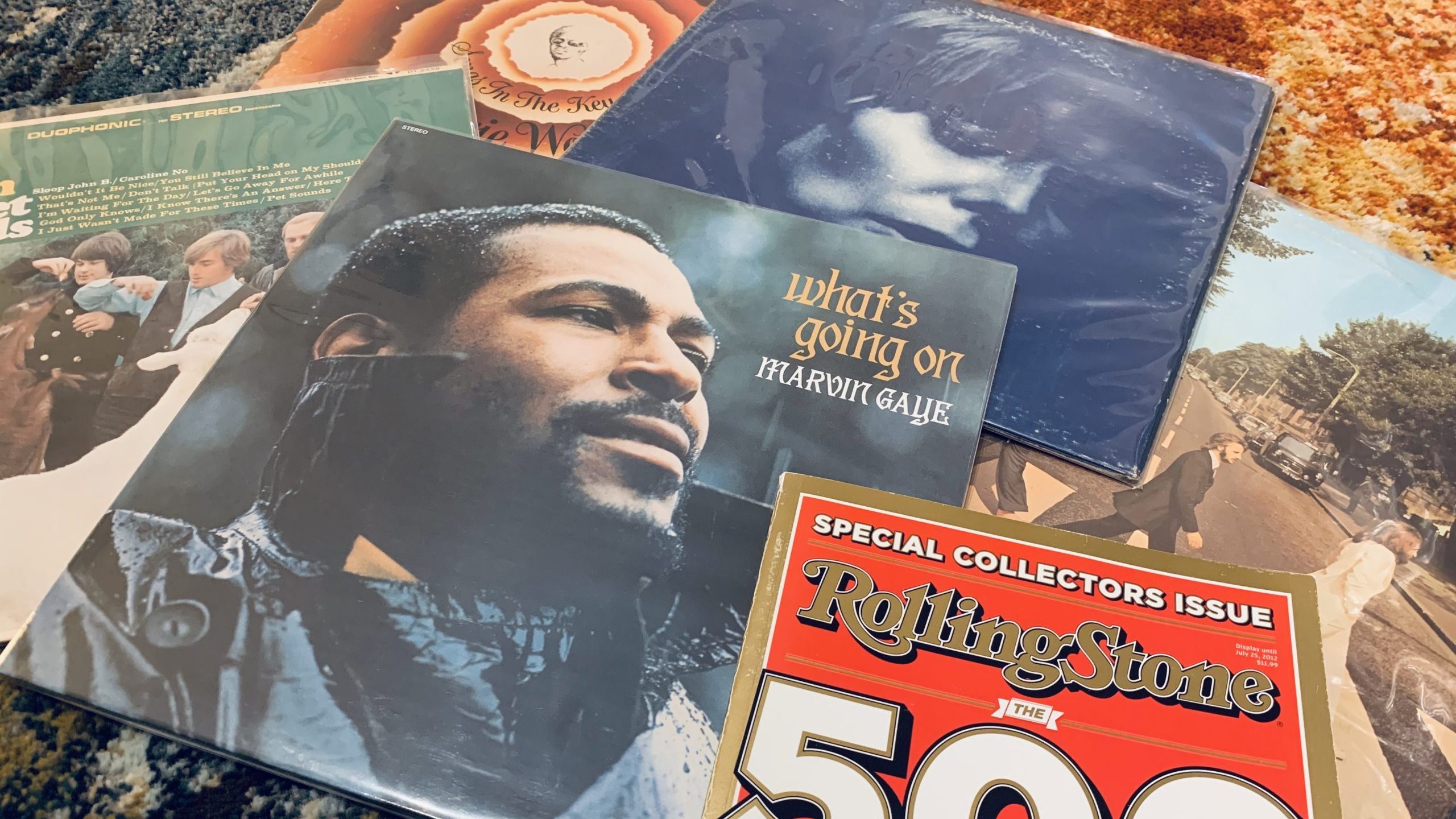