Stop whatever it is you’re doing right now. Put down that light beer. Stop eating that “hot” “dog” and focus! Something important has been brought to my attention. I have been made aware of the Plantman, and I have been tasked with solving the mystery of what he knows. It is an assignment that I do not take lightly.

The Plantman (seen above) is a hideous creature, shrouded in a heavy layer of mystique. I first came across this grainy footage when the person who runs the Bizarre Money music blog (I don’t remember the man’s name) sent me a message containing a “web link” and the question “What does the Plantman know?” The enigmatic prompt sent my mind reeling. What would a plantman know? What is a plantman? Is “plantman” a proper noun or a common one?

I had to dig deeper. I followed the “link” to what can only be described as a “music video.” That is, a series of images in motion, presumably set to a catchy tune. My personal computer has no speakers and I don’t own any of the portable ones that you stick in your ears, so I can only speculate as to the nature of the Plantman’s music. But I could tell from the musical device in his hands that, in fact, a song was being played.

Let’s look at the evidence.

Here we see the Plantman in his natural environment. He looks very much like a human man, but if you look closely you’ll see that this man is growing out of the ground. If you doubt this, simply look at the area where a human man’s feet would normally be. Do you see feet? This creature has none. Only leaves clustered around a pair of healthy trunks.

If you look even more closely, you’ll notice that the Plantman appears to be covered in grass. Is this his skin? Impossible to know based on this image. Can any conclusions be drawn from the example above? I believe so.

If nothing else, the Plantman knows where he grows. The mystery is unraveling.

BUT WAIT. A flash of what appears to be the Plantman at night, glowing in the light of a full moon. He is no longer covered in his grassy coat. Could this be an image of the Plantman in winter, his outer foliage discarded for the season? I think not. I believe this to be the Plantman’s true form. Here, his grotesqueness is laid bare. A nearly nude figure covered in reflective slime, standing perfectly still. Waiting. Waiting for his next victim to come stumbling into the woods to relieve himself, only to find the gaping maw of the Plantman eager to receive the curious fingers of a drunken fool. Can a conclusion be drawn from this repulsive tableau? Yes!

The Plantman knows his measurements. What I had initially taken for skin is apparently a finely tailored suit of grass which can be removed at will.

This recurring depiction of the Plantman reveals the creature’s violent nature. He can be seen repeatedly (and I mean over and over and over) hitting a cluster of what might be garbage cans and inverted dinner plates with a pair of flower-shaped clubs. It’s a demonstration of brutality that is truly intimidating. What can one expect if one were to encounter this Plantman in the wild? Might he simply regard you with a lascivious grin as you slowly tiptoe past him on your daily constitutional, careful to stay just beyond the reach of his slimy, armlike branches? Or will those branches suddenly extend to an unholy length, long enough to grab you and draw you ever closer? Close enough to allow the Plantman to pummel you into a fine jelly and inhale your very soul as it rises like steam from the slurry of your remains? Who can say?

Conclusion: the Plantman is dangerous, and he knows it.

Perhaps the most disturbing revelation in all of this footage is the fact that the Plantman has friends. What manner of creature would associate with such a fiend? Here we see the sinister Plantman flanked by a Flowerman and a Treeman. They are, without a doubt, plotting something of dire consequence to the human race. God knows what other sentient beings of the forest are hiding in plain sight in the open spaces of this land that we thought we knew so well. God knows what they have in store for us. Man’s arrogance will not go unpunished.

The Plantman knows that humankind doesn’t stand a chance against his ilk.

The implications of this final image are humbling indeed. The Plantman has learned how to uproot himself, and he has found a form of transportation. It won’t be long before he teaches his demonic pals to do the same. Soon they will swarm the waterways and lay waste to our cities. The Earth will become a utopia for plantkind. Oxygen will overwhelm the atmosphere, driving nearly all of our beloved carbon dioxide away like a fart in the wind. The end is nigh. To all the readers of Odd Denominations, I am so incredibly sorry that I couldn’t do more to stop this.

The Plantman knows where you live. Conclusion: RUN. 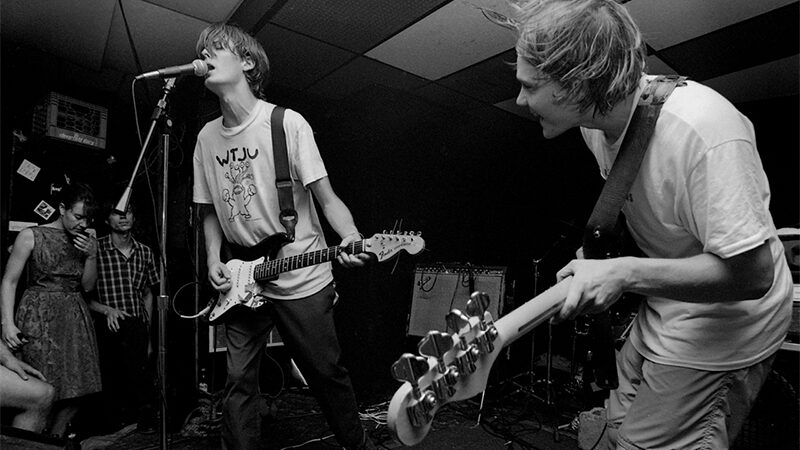 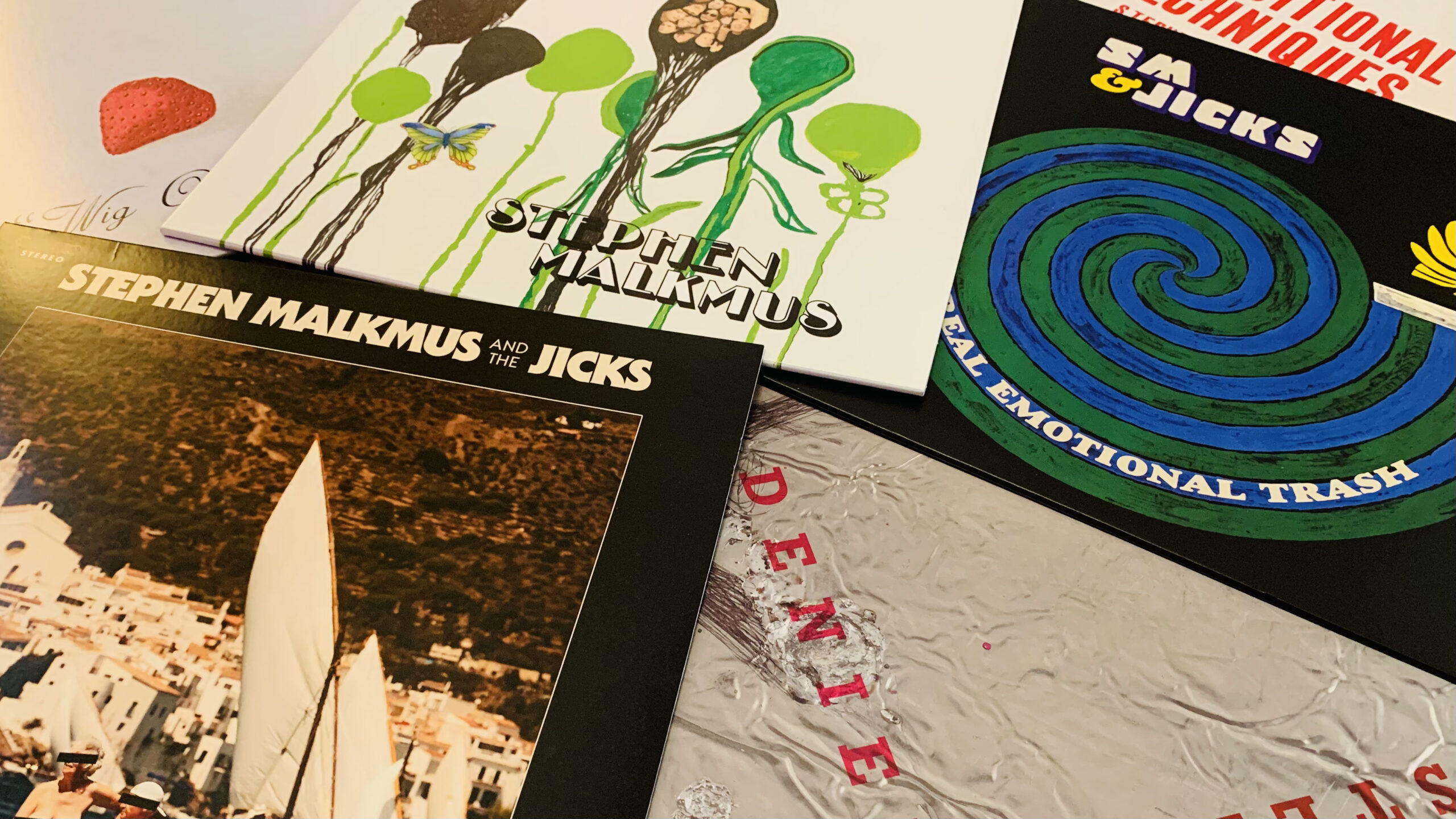 An Introduction to Stephen Malkmus