In both its literal translation (“path of the sun”) and its lyrical content – a punctuated-yet-vivid description of a Palm Beach resort/hotel – Antena’s signature track suggests nothing but warmth. Alluding to the great Brazilian bossa nova music of an era long-since passed by the time of its 1982 release, “Camino del Sol” reads as homage, but beneath its sunny exterior lies a piece of remarkable depth – a depth befitting of the mysterious group that brought the song to life.

Antena formed in Brussels in the early 1980s. Defined by a minimalistic electro-pop sound, and the mixed-language vocals of the French-born Isabelle Antena, the three-piece group did a strikingly convincing impression of at least one crucial aspect of Stereolab‘s sound – albeit a decade before Stereolab even existed. Issued on the Brussels-based Les Disques du Crépuscule, the five-song Camino del Sol EP would – aside from a pair of subsequent singles – be the only thing released by Antena prior to their 1985 breakup.

While the entire Camino del Sol EP – and the expanded version released by the Numero Group in 2004 – make for a wholly satisfying listen, it’s the spellbinding title track that stands as the undisputed highlight of Antena’s brief career. Its entire run-time is dominated by the same descending keyboard riff, and Isabelle’s stoic-but-expressive vocals. Though variety is provided through the addition of auxiliary percussion, harmony vocals, and a brief synth lead, the song establishes its vibe immediately and eloquently.

And really, that’s it. Just three-and-a-half-minutes spent immersed in an exquisite atmosphere; but let’s go back to that opening thought for just a second. Plenty of good – and even some great – songs have existed as little more than sonic wallpaper. And when one looks for descriptors for said songs, they tend to be somewhat easily identifiable. “Camino del Sol” – as colorful as it is – can’t quite be summed up in such straightforward language. It’s a track that thrives on nuance, and in the spaces between (and beyond) words like warm or cold. Anyone can do warm or cold. In stark contrast, “Camino del Sol” is both; all at the same time. It creates a sensation not unlike the one that you might get from standing by a bonfire on a brisk autumn evening. Warm is easy; cold is even easier. This is impressive. 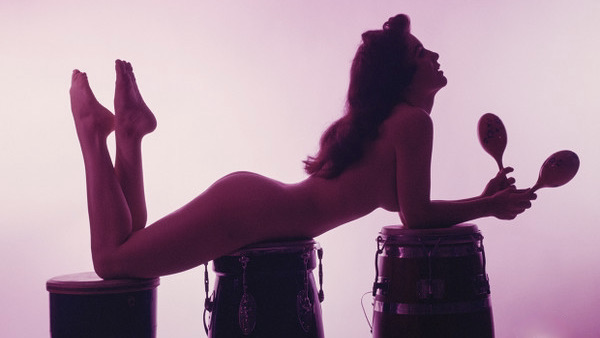 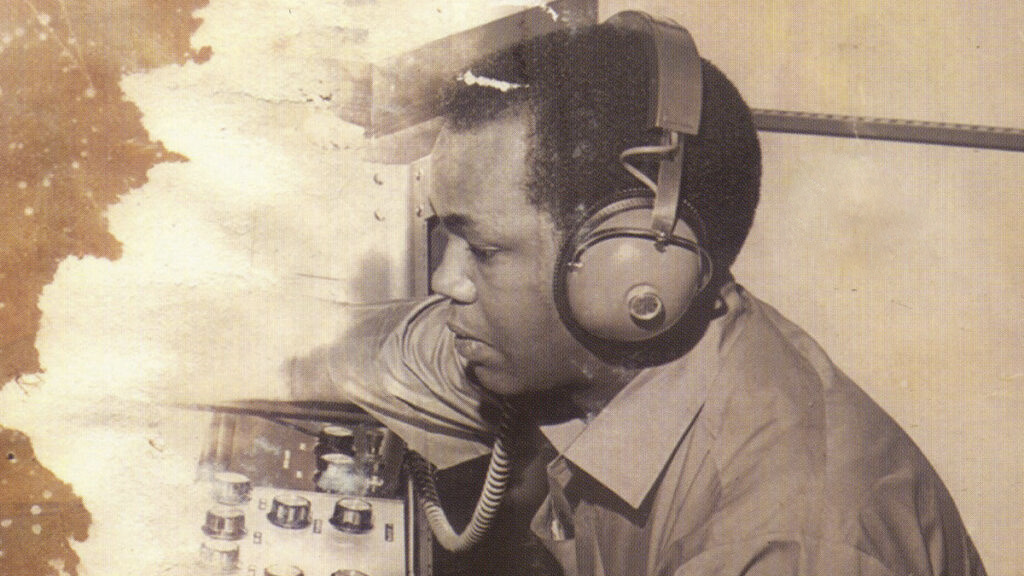